A city of history, classical music and rebellion

Poland's capital is located in the heart of Europe and offers undeniable tourist attractions. Discover the city’s history, centuries-old Old Town, famous residents like Frédéric Chopin and Marie Curie and the iconic Vistula river that flows through the city. 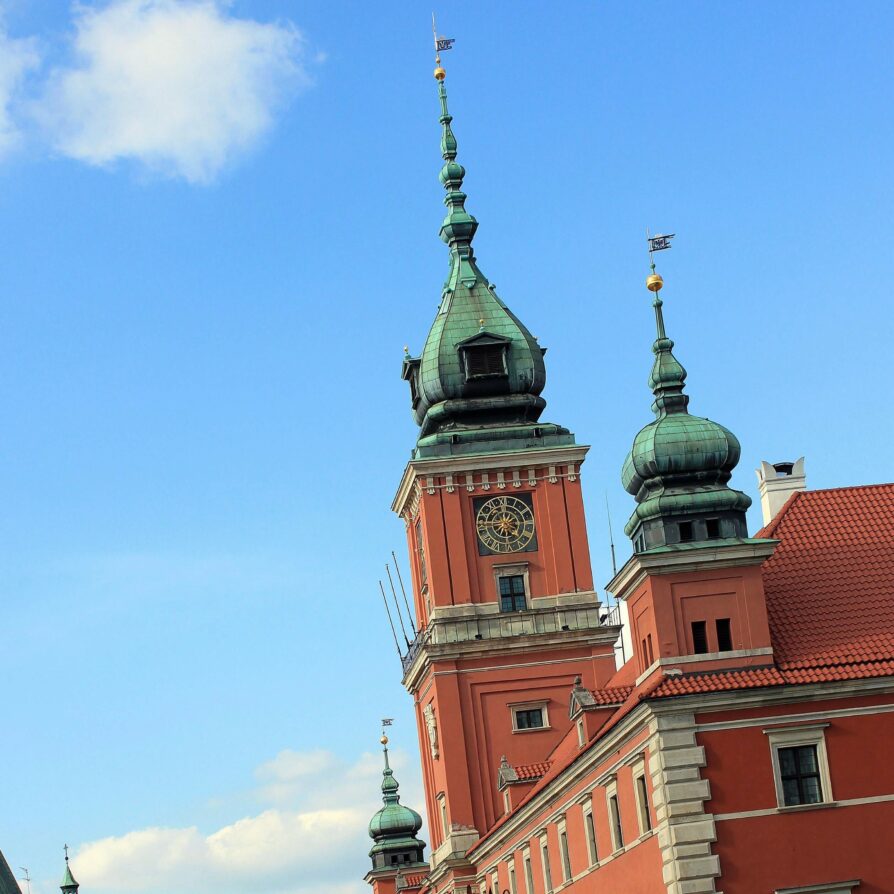 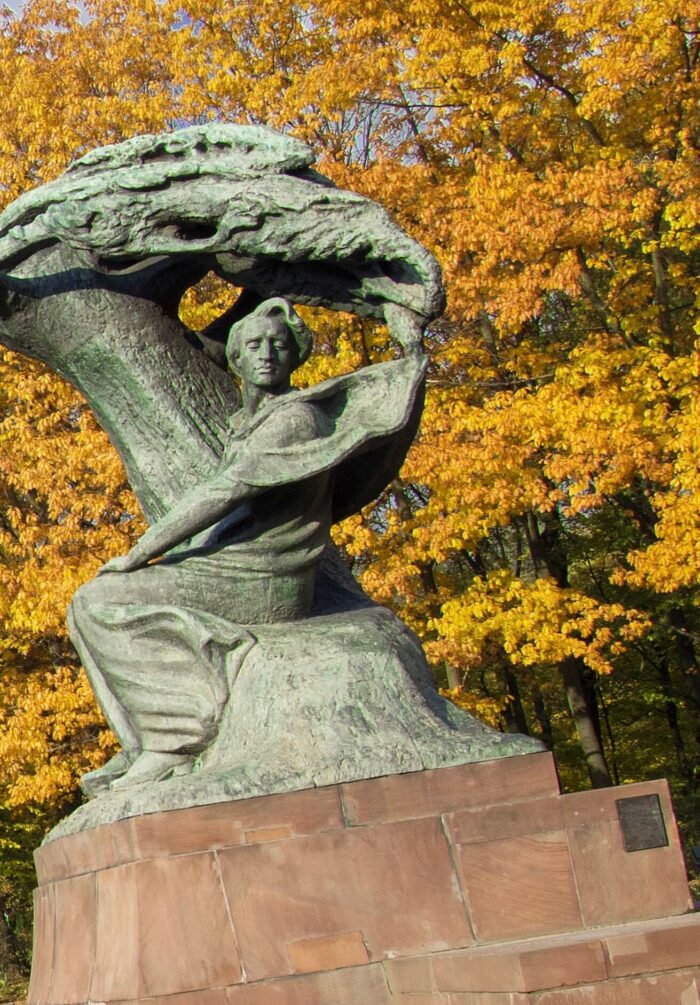 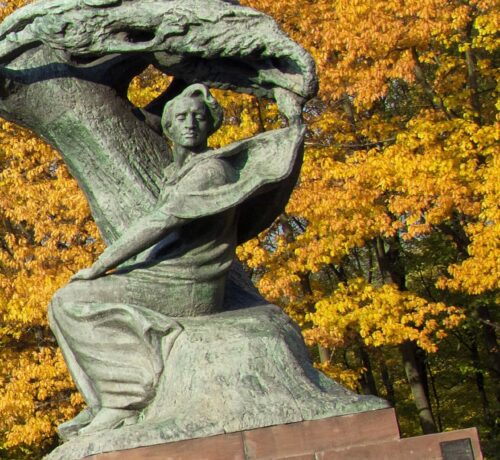 CHOPIN AMONGST THE GREENERY IN ROYAL ŁAZIENKI PARK

Chopin is the local star! The famous Polish pianist was born in 1810 in Żelazowa Wola in the Duchy of Warsaw. Orchestras worldwide continue to perform his music with just as much joy two centuries after his passing (he died in Paris in 1849). In Warsaw, Chopin is revered as the god of classical music.

A ritual is held in Chopin’s honour every Sunday from May to September at 12pm and 4pm in Royal Łazienki Park in Warsaw. A free concert takes place at the foot of his statue, with musicians playing music from his repertoire. The natural surroundings mean you can sit on the grass and listen to Fantaisie-Impromptu, Funeral March, Prelude No. 4 for piano and Waltz No. 7 in C sharp minor. This musical act of worship takes place in front of an audience plunged into a religious silence as the air is filled with the Polish master musician’s wonderfully captivating melodies.

This regular concert is even more remarkable considering Chopin hated performing in public: “I am not fitted to give concerts. The audience intimidates me. I feel choked by its breath, paralysed by its curious glances, struck dumb by all those strange faces.” 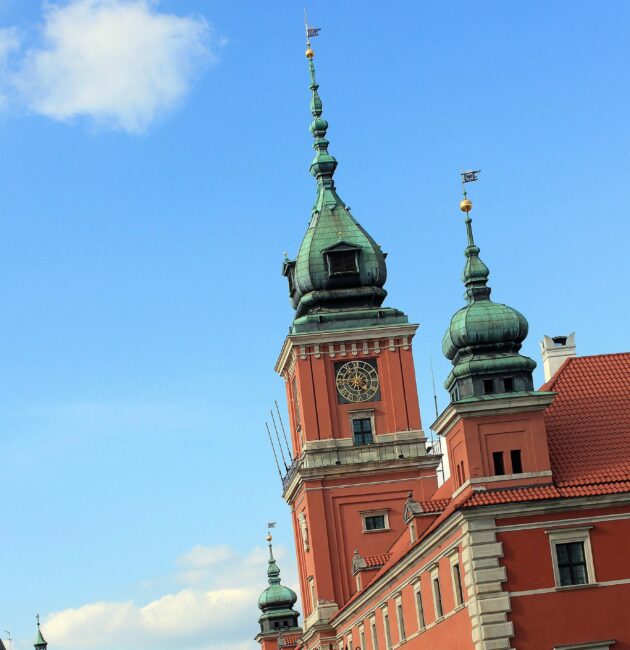 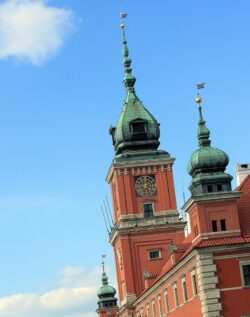 This former residence of Polish monarchs was built between the 14th and 17th centuries. Inside you’ll find the sumptuous ballroom, the Marble Room, home to portraits of kings, and the Throne Room. The castle was destroyed during the war and rebuilt in the 1970s. 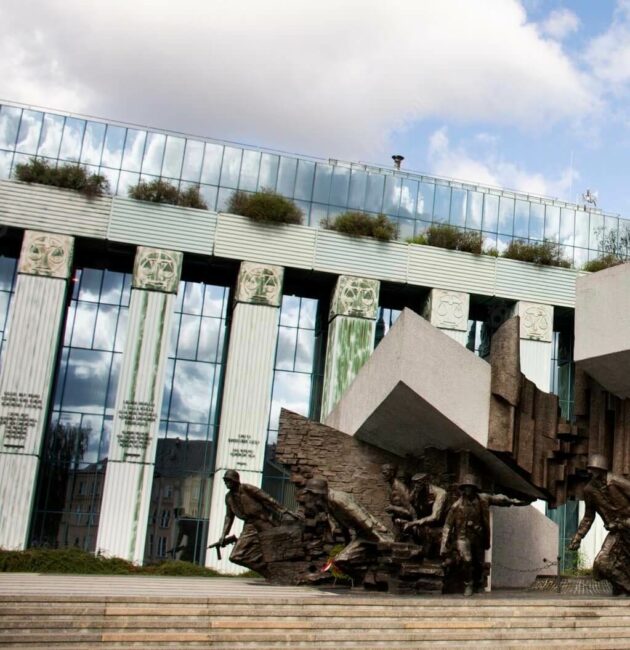 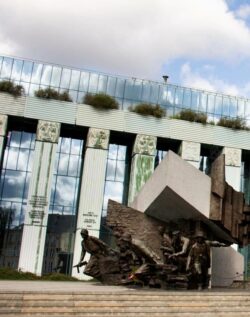 This museum opened in 2004. It tells the story of the uprising of the Polish against German occupiers during the Second World War. The rebellion started on the 1st of August 1944 and lasted 63 days. The events of this tragic episode, which cost the lives of 200,000 resistance fighters and civilians, are highlighted in this former tram power station. 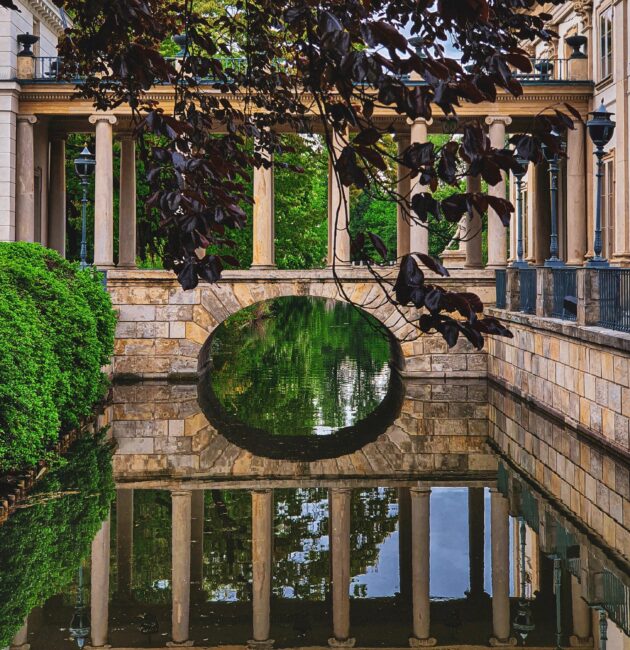 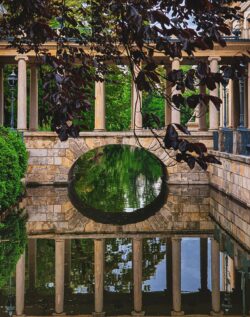 Łazienki Park is a 76-hectare oasis of greenery and Warsaw’s biggest park. It’s home to several monuments of interest, including a statue of Frédéric Chopin. You can also find Łazienki Palace on the water, the former summer residence of the last king of Poland, dating back to the 17th century. 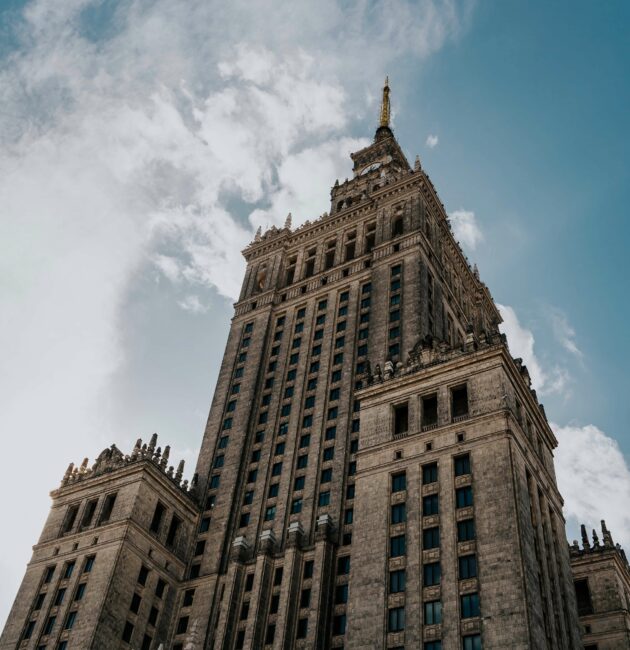 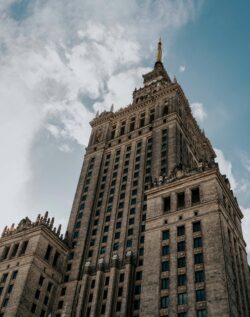 THE PALACE OF CULTURE AND SCIENCE

This imposing building is 237 metres tall. It was built in 1955, in the Soviet era, earning it its nickname of the “Stalin building”. Its architecture is strangely reminiscent of the Empire State Building. Inside there is a cinema, theatres, museums, cafés, conference rooms and a viewpoint on the 30th floor from which you can admire the city. 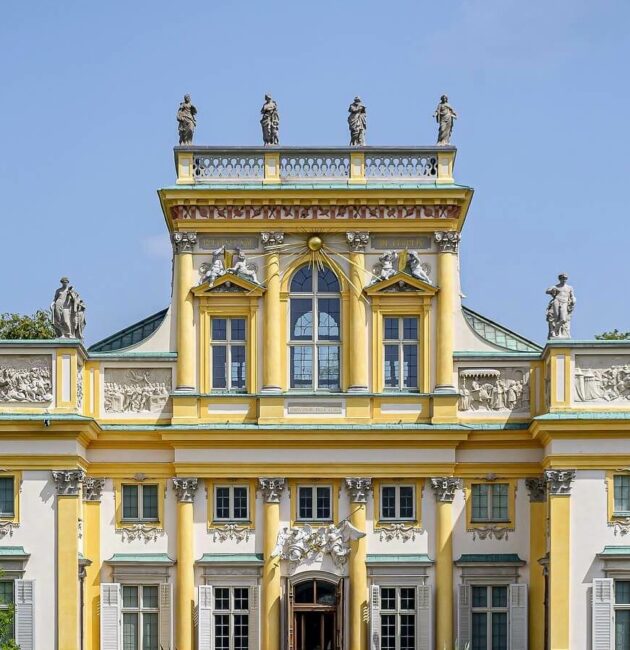 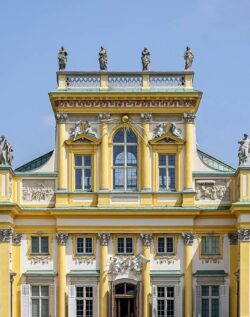 Unmissable during a visit to Warsaw, Wilanów Palace is a few kilometres south of the city centre. One of the most beautiful national palaces, it’s also known as the Polish Versailles. The Baroque-style palace was built in the 17th century for King John III Sobieski.

Book your hotel nearby
Continue your journey in Poland