A WALTZ IN VIENNA

The city of Sisi and swirling dances

Such prestigious people are associated with the Austrian capital, like Mozart, Beethoven, Freud and Klimt. Besides these internationally renowned figures from the arts, Vienna is also known for being both elegant and enjoyable, for its imperial palaces and extravagant balls. 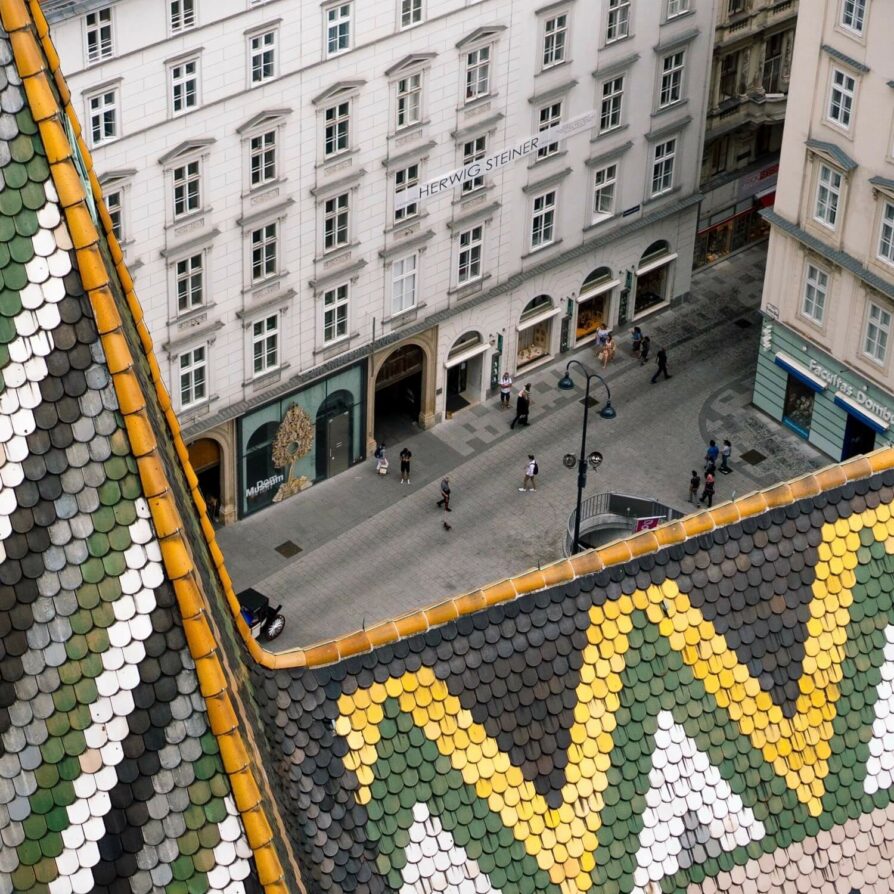 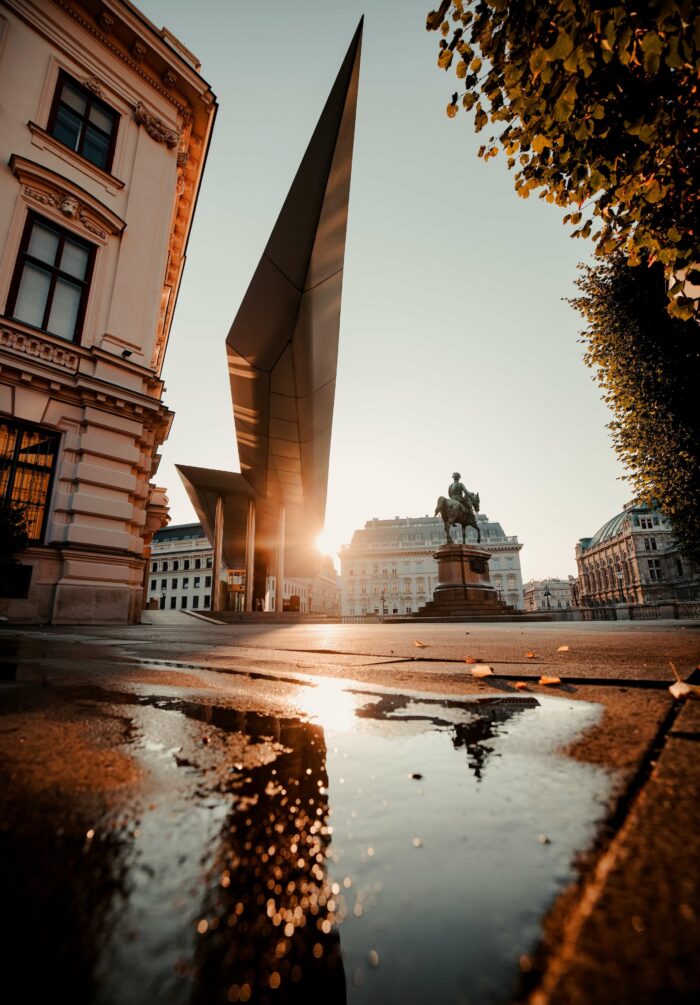 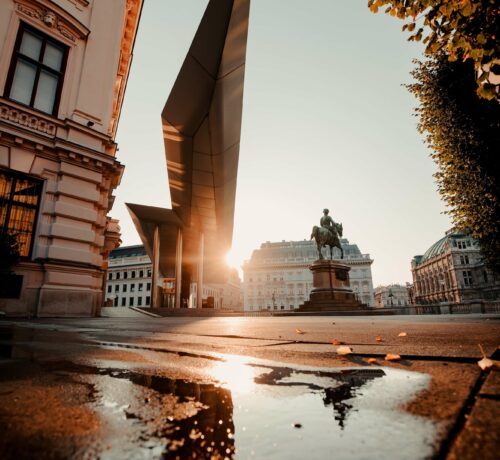 ATTENDING A BALL IN VIENNA

While the idea of a ball might be somewhat outdated in the UK, Austria, and Vienna, they represent a long-standing tradition. These events are enjoyed by revellers of all ages. Nowhere else in the world celebrates ballroom dancing like the Austrian capital. The figures alone are enough to put you in a spin: no less than 450 balls take place in the city every year. There are all sorts of balls to suit all tastes. The most famous and glamorous is undoubtedly the Vienna Opera Ball, the season’s highlight, in which the guests sip champagne and attempt to dance in triple time. It’s the ultimate social occasion, and even the President attends! There are also corporate balls, such as the one held by coffee house owners attended by more than 6,000 people at the Hofburg, Vienna’s imperial palace. Or the confectioner’s ball, known for its friendly atmosphere and tombola with 3,000 homemade cakes to be won. Most events occur in January and February, and formal dress is often a must. A clothing tradition lives on during these occasions, with extravagant evening gowns and sophisticated black suits. Musical traditions have evolved over time. The waltz remains a favourite but modern music has also found its place. 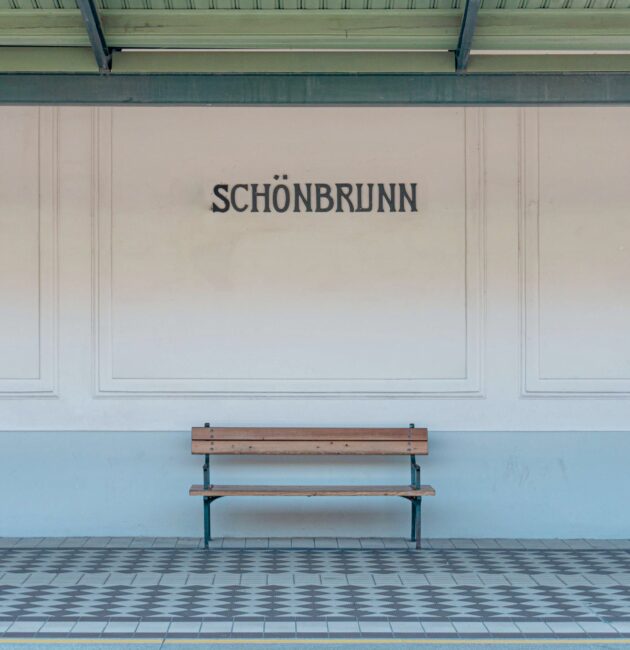 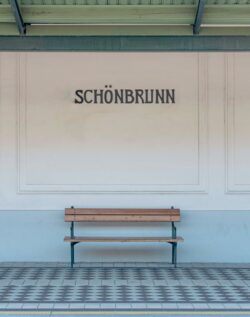 This is the former summer residence of the Habsburgs. While construction of the palace and its gardens began in 1696, Empress Maria Theresa of Austria added to their grandeur in 1743. This Rococo-style palace is a UNESCO World Heritage Site and boasts over 1441 rooms. 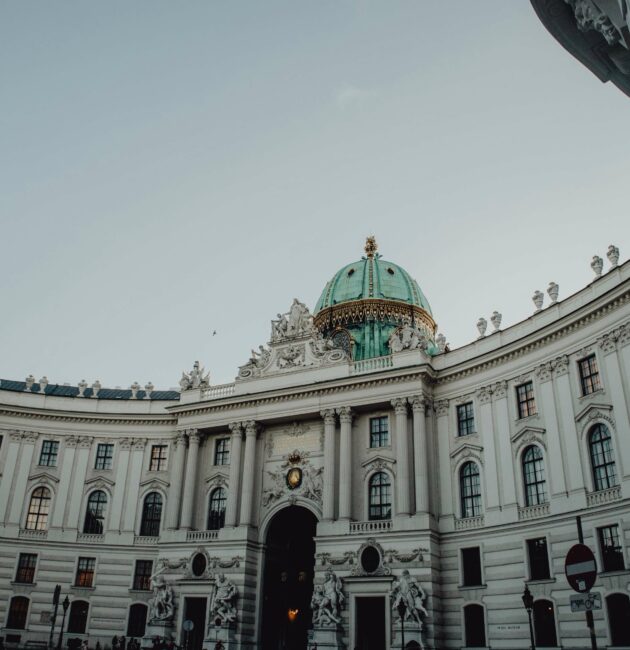 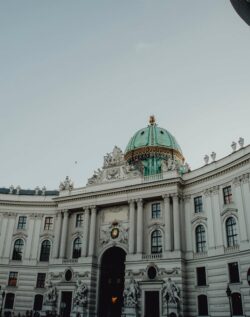 This palace was home to the imperial family for more than six centuries until 1918. You can visit the imperial apartments and gain insight into the private life of the Habsburgs. The Sisi Museum is also not to be missed, with more than 300 objects on display that belonged to Austria’s most beloved empress. 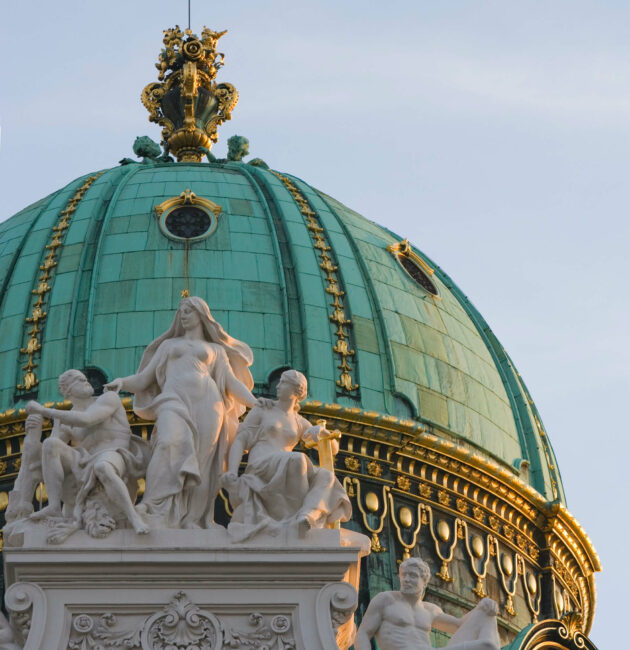 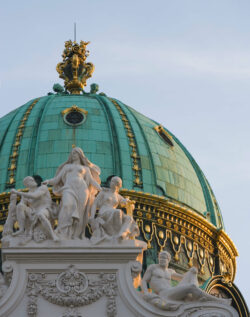 Another Baroque palace, the Belvedere, is now a museum where you can admire famous works by Gustav Klimt, Egon Schiele and Oskar Kokoschka. Notably, it’s also here that you can gaze at Austrian artist Klimt’s absolute masterpiece, The Kiss (1907). 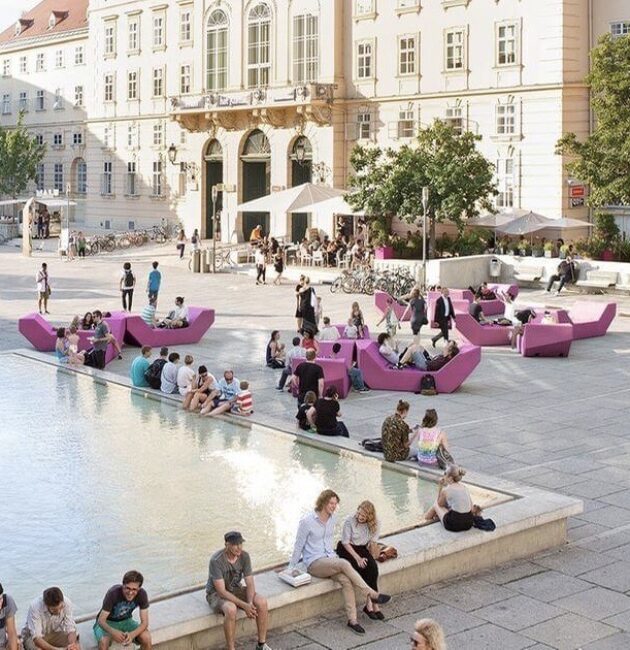 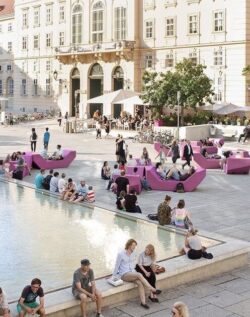 In the former stables of the Imperial court, the MuseumsQuartier is a cultural hub spanning 90,000 square metres and comprising several museums, restaurants, cafés and shops. It includes the Leopold Museum, home to the most extensive collection of work from Egon Schiele. 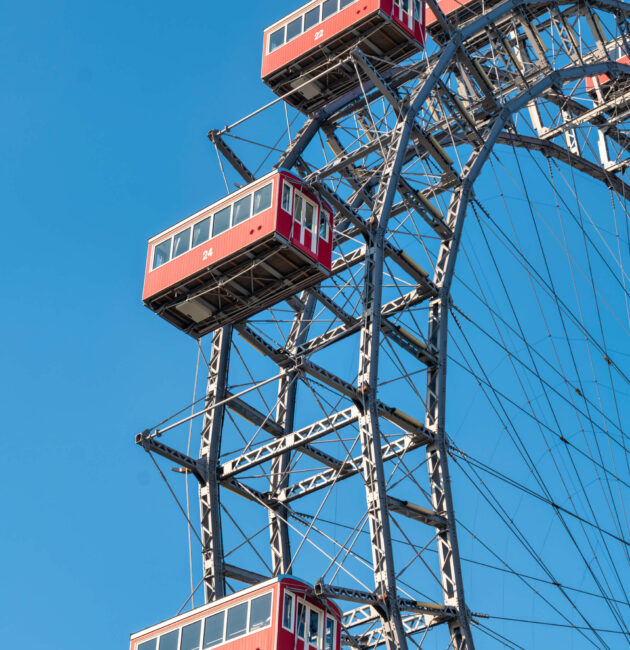 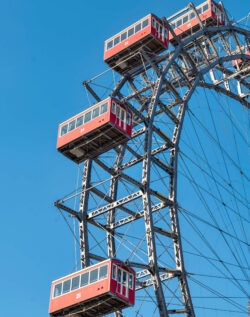 This amusement park is a must, with its traditional merry-go-round and towering big wheel, an icon of the city that has often been featured in films. The location is also known for ‘The Green Prater’, a vast green space perfect for a stroll.