A historic city cradled by the Mediterranean

Built by the Knights of Saint John, Valletta has a rich cultural heritage and is easy to explore on foot. Between its historical monuments, gardens and quays, the island enjoys a location at the crossroads of civilisations in the Mediterranean. It’s overflowing with beautiful things to discover and magnificent sea views. 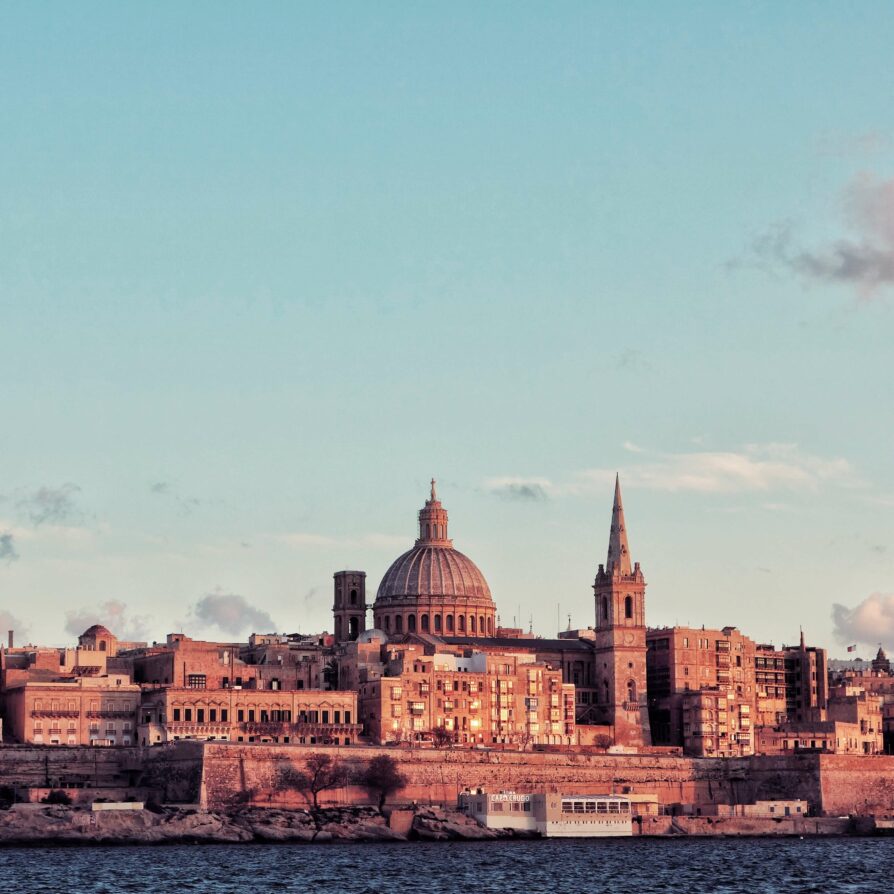 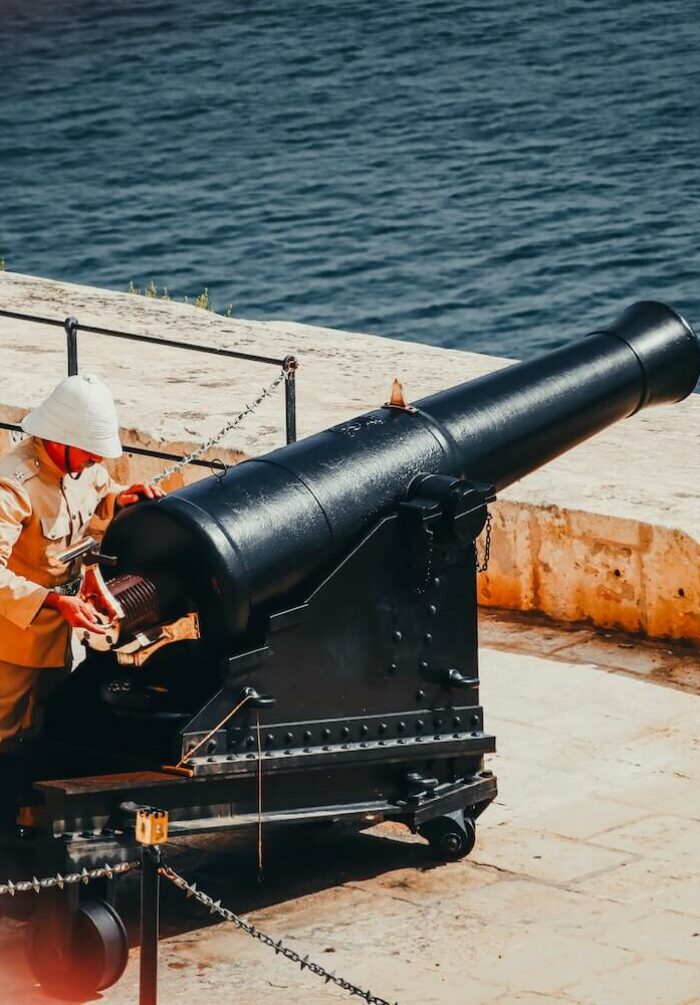 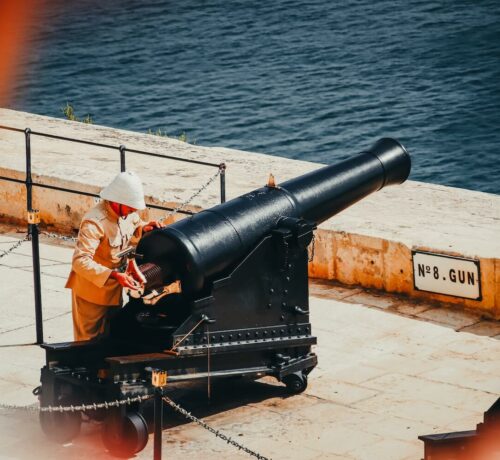 AT THE GRANDMASTER’S PALACE

You may have already seen the Changing of the Guard at Buckingham Palace in London or the Evzones soldiers’ Changing of the Guard in their skirts and shoes with pompoms at the Hellenic parliament in Athens. The military ceremony is famous worldwide due to its formal and often spectacular nature. This tradition also lives on in Valletta!

The show is well worth the visit. Every last Friday of the month in St George’s square, in front of the Grandmaster’s Palace, Valletta puts on its military performance. Built at the end of the 16th century following the Great Siege of Malta by the Ottomans, the Grandmaster’s Palace was, as its name suggests, the home of the grand masters of the Order of Malta. This religious and military order was expelled from Rhodes and offered the island of Malta by Charles Quint in 1522.

Today, the Order of Malta is a charitable organisation and the knights have long since put down their halberds. But the Palace is still the official office of the President of Malta. It’s therefore not very surprising that the age-old tradition of the Changing of the Guard lives on and is popular with locals and tourists.

The parade starts at 10:30, with the Armed Forces of Malta band marching down Republic Street to the Palace, where the old guard is replaced. After the troops have swapped positions, the band marches in the square for about 45 minutes, blowing you away. An unmissable and memorable spectacle! 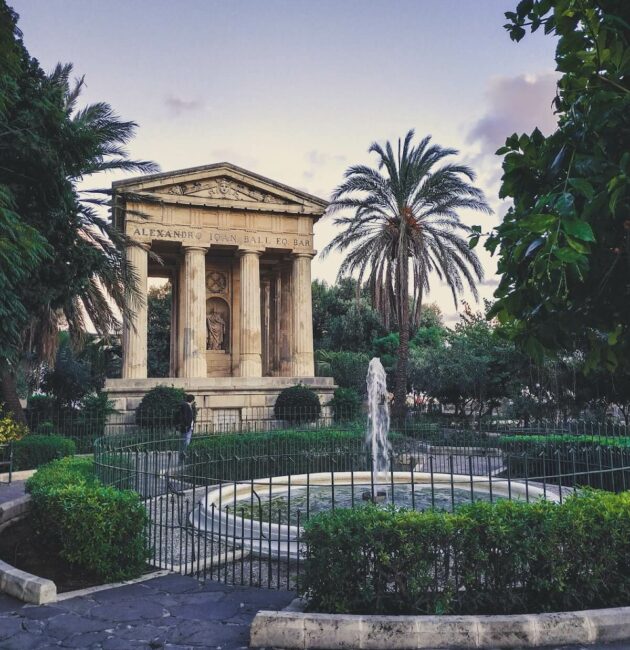 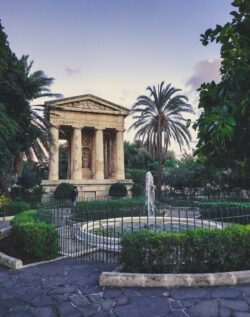 THE UPPER AND LOWER BARRAKKA GARDENS

Built on the city’s highest point, The Upper Barrakka and Lower Barrakka Gardens are the former private gardens of the Knights of the Order of Malta. This rural setting is popular due to its port views and the outlook over Three Cities. Listen for cannon fire at noon! 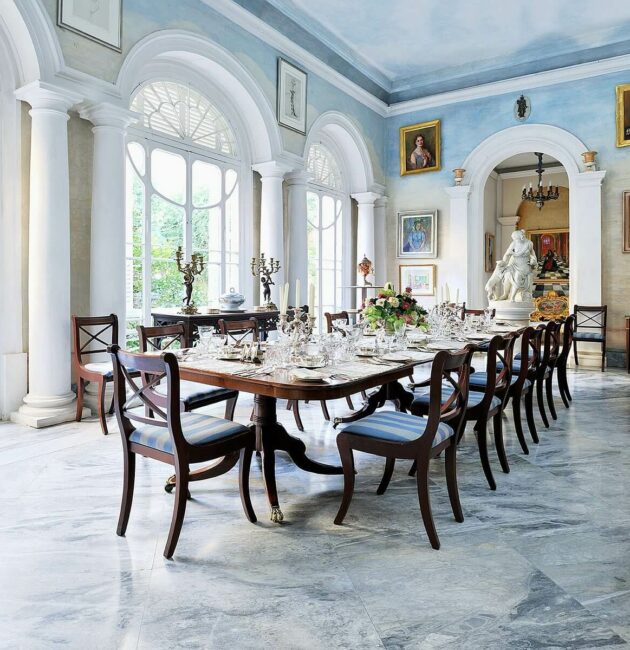 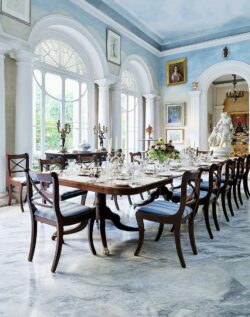 Step through the doors of Casa Rocca Piccola and enter a 16th-century palace, becoming immersed in the Maltese aristocratic lifestyle. The residence has seen no less than nine generations of the same family. Today, it’s home to the current Marquis de Piro and is open to visitors. 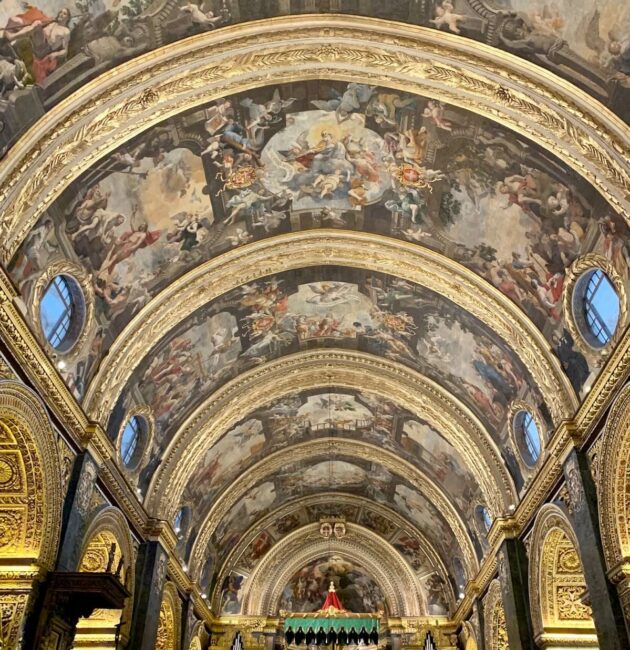 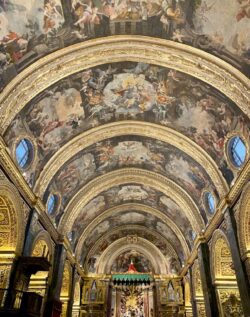 Behind the relatively plain façade lies the elaborately decorated interior of this Baroque cathedral, built in 1573. The painted marble floor is paved with 400 tombstones of the Knights of the Order of Malta. In the museum, you’ll find Caravaggio‘s famous Beheading of Saint John the Baptist painting (1608). 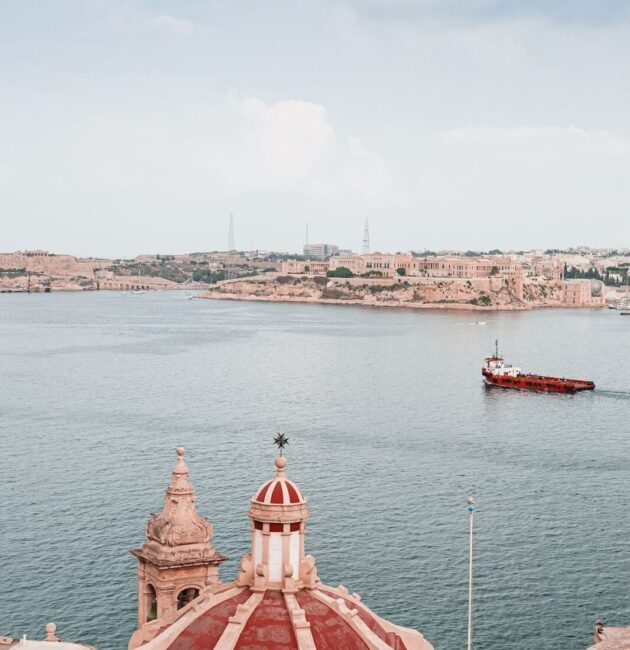 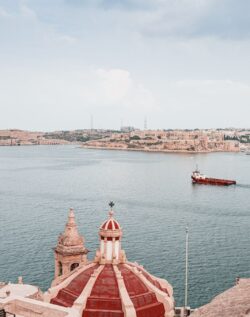 Easily reached by bus from Valletta, St. George’s Bay is a sandy beach where you can swim and relax in the sun. When the sun disappears behind the horizon, you can enjoy various surrounding restaurants and nightclubs. 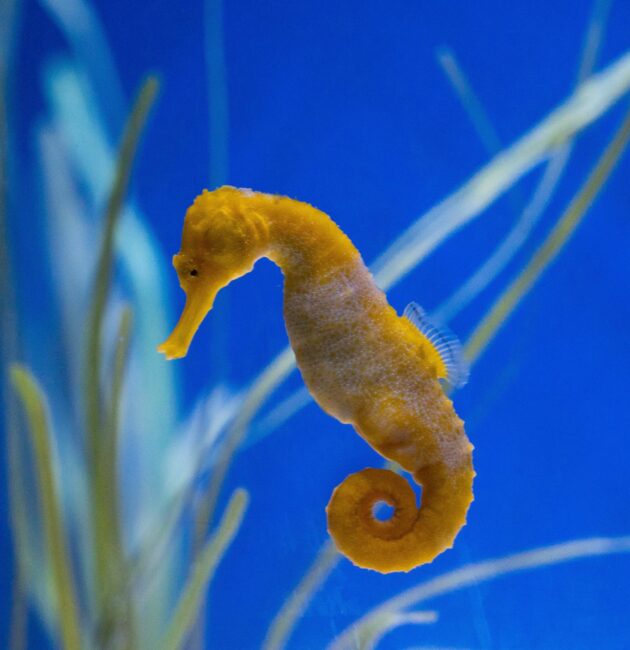 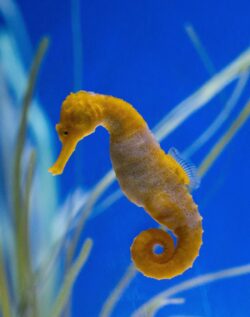 Located in the Qawra district in the north of the island, the Malta National Aquarium is a top-rated attraction in the country. It has 26 tanks and is home to over 175 species of fish. The highlight of the visit is an impressive ray and shark tunnel.

Book your hotel in Malta