The beach, parties and Jaffa

Tel Aviv is a stark contrast to Jerusalem. One is the land of faith, and the other is a mecca of festivities. This city is the economic heart of Israel that never sleeps. Visitors love the destination for its energy, beaches, old town and Bauhaus architecture. 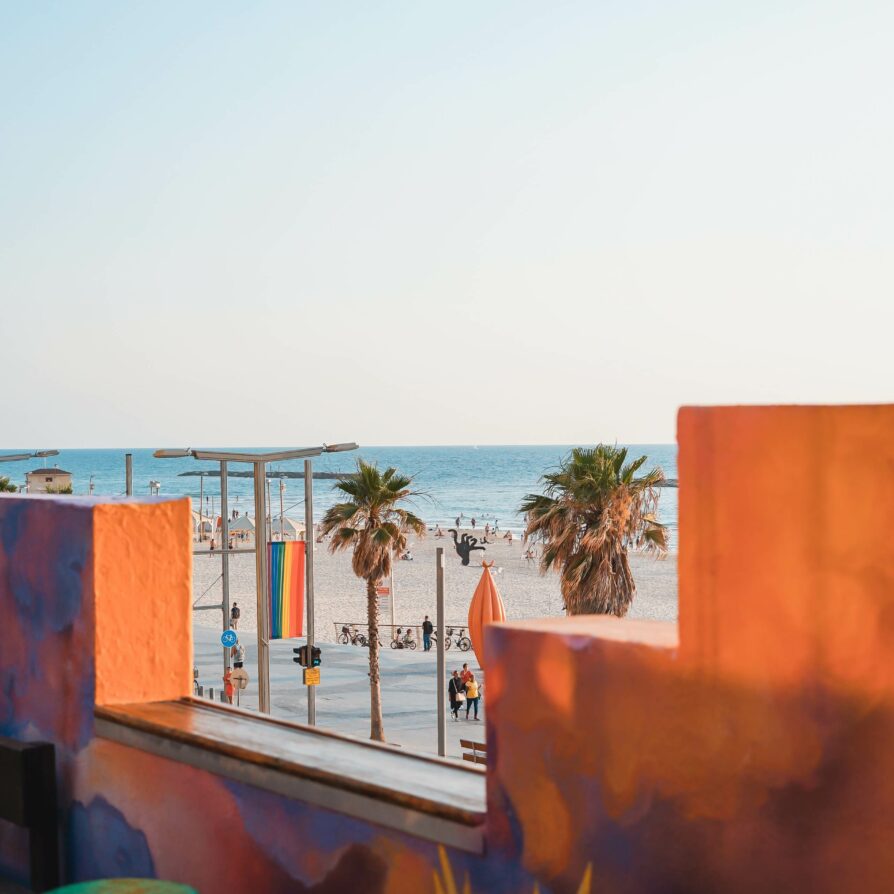 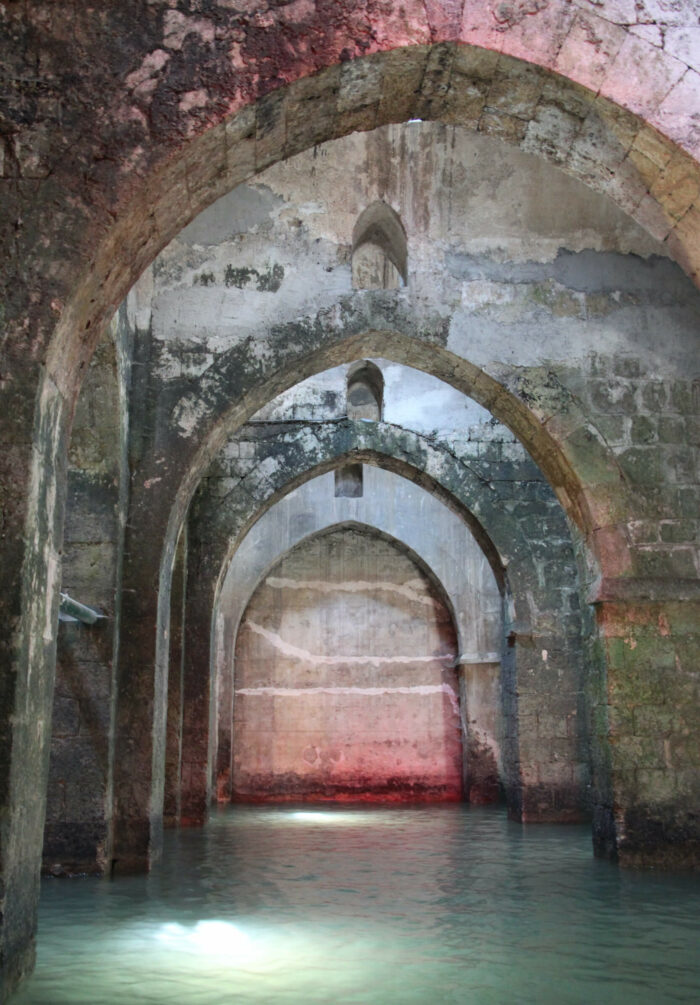 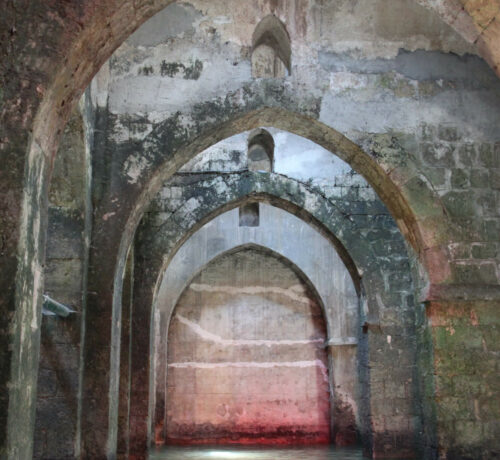 Sometimes, you don’t need to look up to see great things. Ramla’s most unbelievable sights are not found in the sun-soaked streets but several meters beneath them.

Ramla, a few kilometres from Tel Aviv, is located on an old trade route between Damascus and Cairo, built on the sand in 716. Founded by caliph Sulayman ibn Abd al-Malik, it was the first and only Muslim city to be built in Israel.

The mysteries about the city underground were created in 789 by caliph Harun al Rashid when a large aqueduct was built in the region, forming an unbelievable subterranean waterway. The Pool of Arches (also called the Pool of St. Helena or the Pool of Goats) is a square space measuring 9 metres high and 20 metres long. Inside, five rows of three stone pillars support the arched ceiling. The structure is so solidly built that it survived an earthquake that destroyed a large part of the city in 1068. Ramla residents used to collect water through square hatches in the ceiling.

Today, you can take a gondola through this impressive 500 m2 underground space reminiscent of a medieval cathedral. With a bit of luck, you might catch sight of the carp and goldfish in the water! 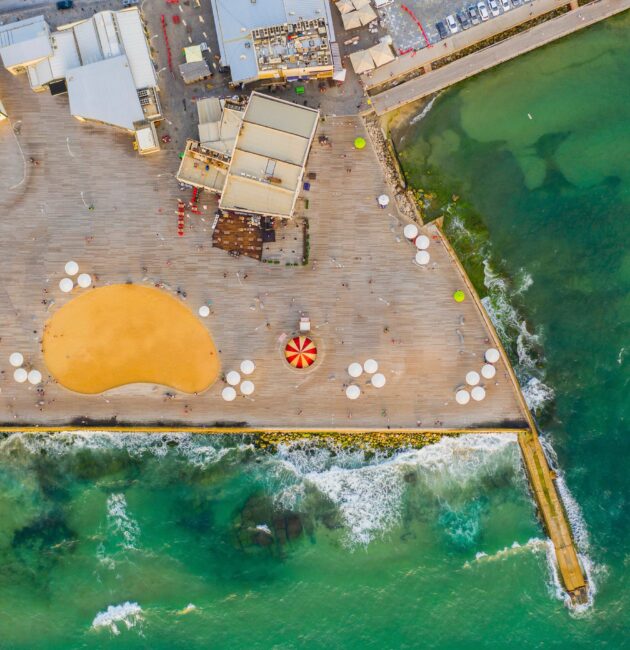 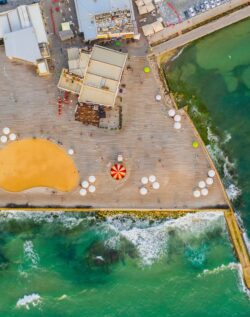 Located in the south of Tel Aviv, the charming old town has a unique atmosphere thanks to its small cobblestone streets and houses with blue doors and shutters. Jaffa port is centuries old and is the perfect place for a romantic walk along the water. The city’s birthplace, Jaffa, is now the area for artists, as seen by the numerous galleries. 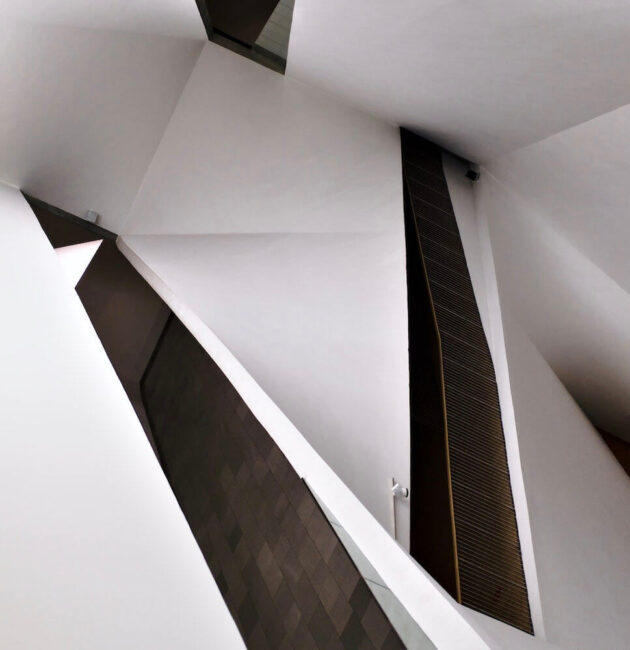 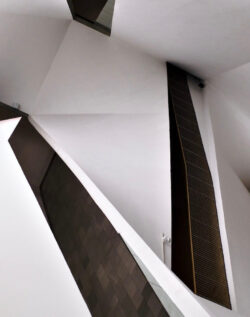 THE TEL AVIV MUSEUM OF ART

The Tel Aviv Museum of Art is home to one of the best collections of Middle Eastern art. This 18,000 square-meter space exhibits some of the world’s best-known artists: Picasso, Magritte, Dalí, Chagall and Rembrandt, and renowned Israeli artists. 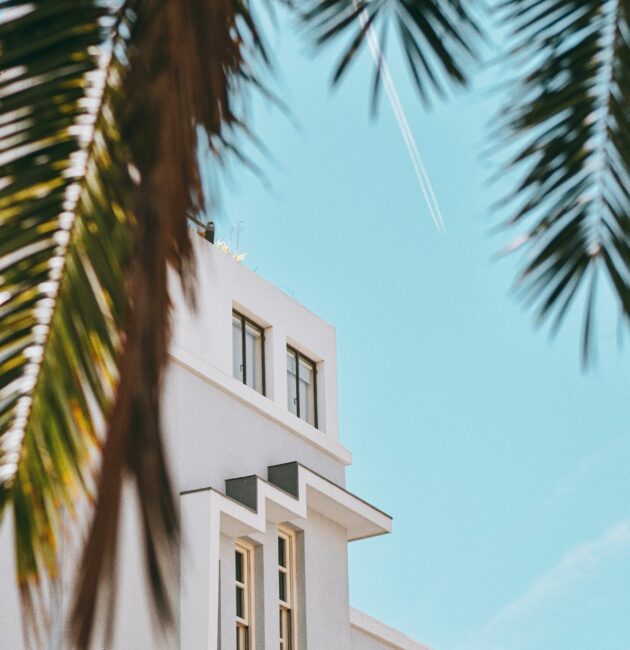 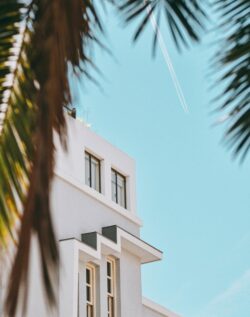 Although it’s a German trend, it’s in Tel Aviv that you’ll find the most significant concentration of Bauhaus-style buildings on the planet. The city has 4,000 buildings dating back to the first half of the 20th century, which form what is known as The White City. 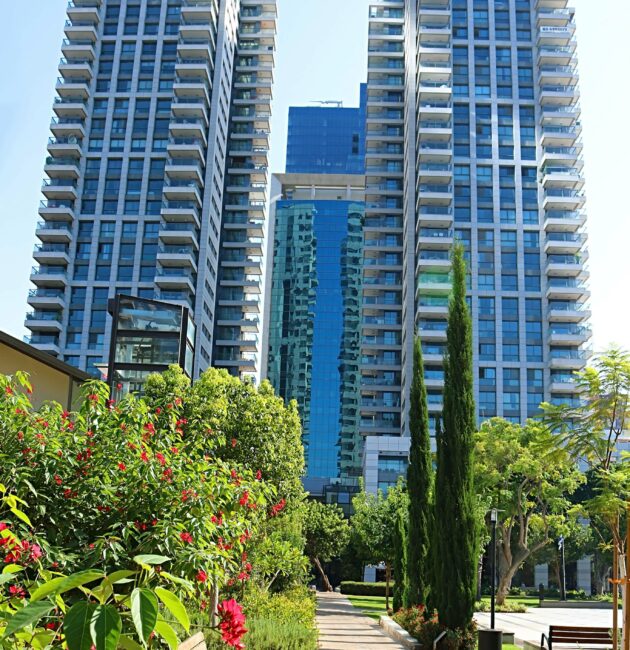 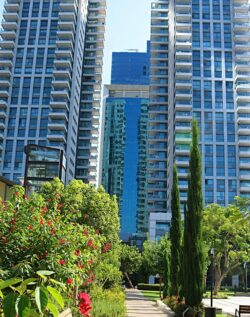 For a delicious stop-off, head to Sarona Market, the country’s largest indoor food market. Inside this gastronomic paradise, which opened in 2015, over 100 stalls offer worldwide specialities. The most popular options are Abu Hassan hummus, Basher Fromagerie cheese and Fishop by Ziko fish. 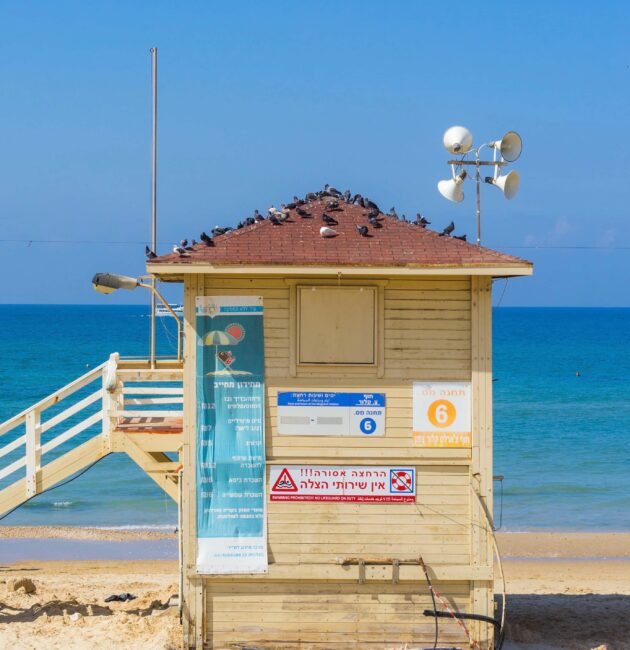 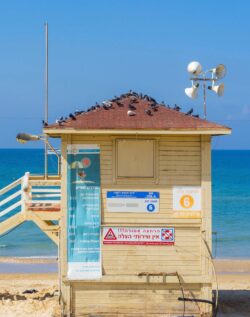 Located in front of the city’s big hotels, Gordon Beach is one of the most vibrant beaches, popular with families and groups of friends alike. Besides swimming in the pleasantly peaceful waters, you can also play beach volleyball or simply lounge under a parasol.

Book your hotel in Tel-Aviv
Continue your journey in Israel