The dolce vita, Ancient Rome and an abundance of art

Rome is an open-air museum with something to catch your eye everywhere you look, whether spectacular ancient landmarks, winding streets or ornately carved fountains. However, nothing is frozen in time here, and it’s all about the good life. 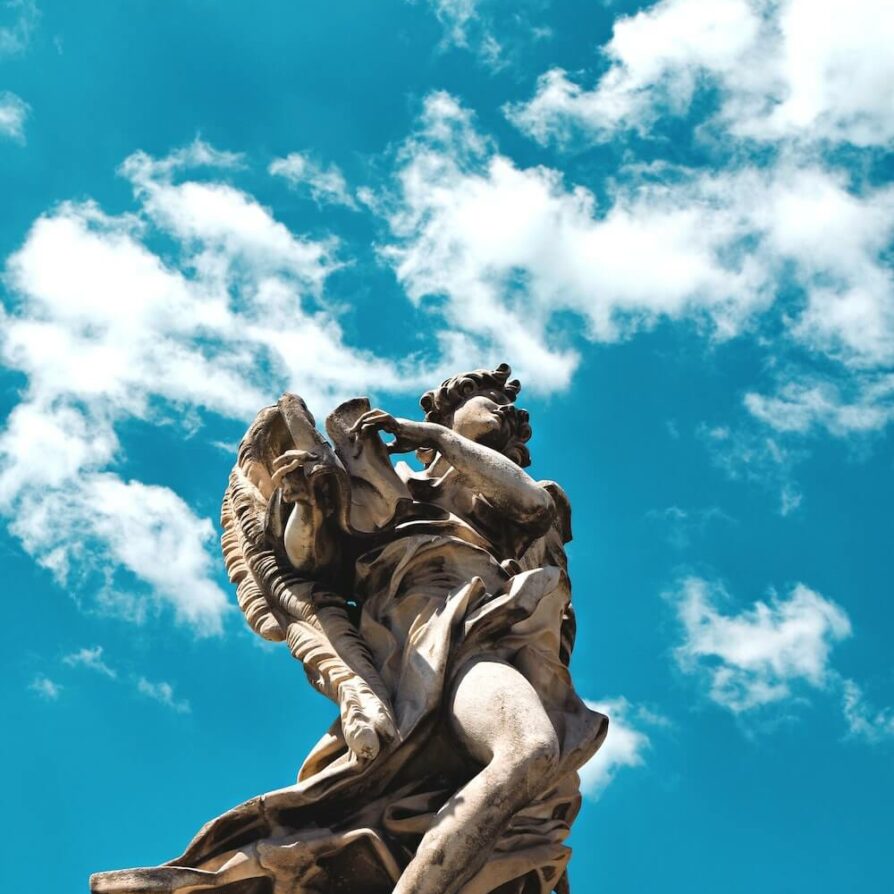 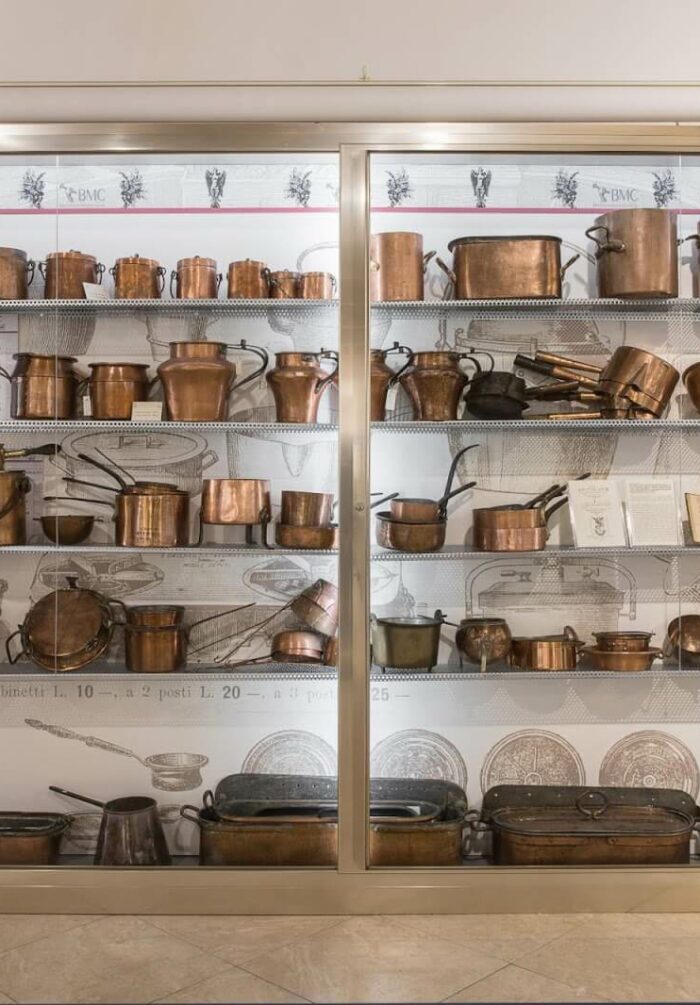 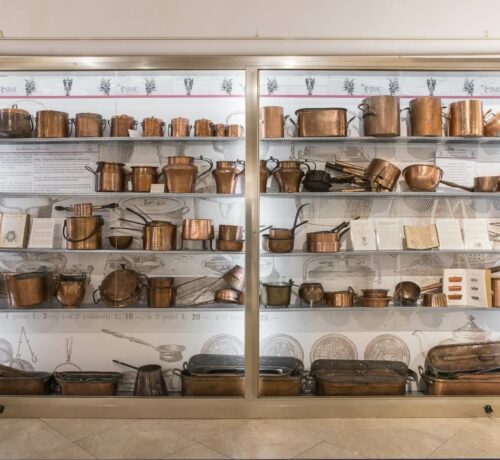 If there’s one thing that’s undeniable in Rome, it’s the history. Of the city, the Republic, the Empire and the collapse of it all. The past calls out to you on every street corner, under every statue and in every painting. There are also many delicious ways to experience Roman history. Head to the Garum Museum, a cookery museum and library that retrace the host city’s history through its changing gastronomy. It all starts with the museum’s location: 87 Via dei Cerchi. The address is as famous as they come. It’s believed two young boys, Romulus and Remus, were suckled by a wolf here and went on to found the City of Rome. The story is a legend but inspired the building of several churches and monuments in the area. Back at the Garum Museum, visitors can browse an extensive collection of instruments used over the centuries in haute cuisine, patisserie, ice-cream making and everyday cooking. On the upper floor, there is a library with entertaining and surprising documentation which really gets its teeth into how recipes have changed from ancient to modern times. 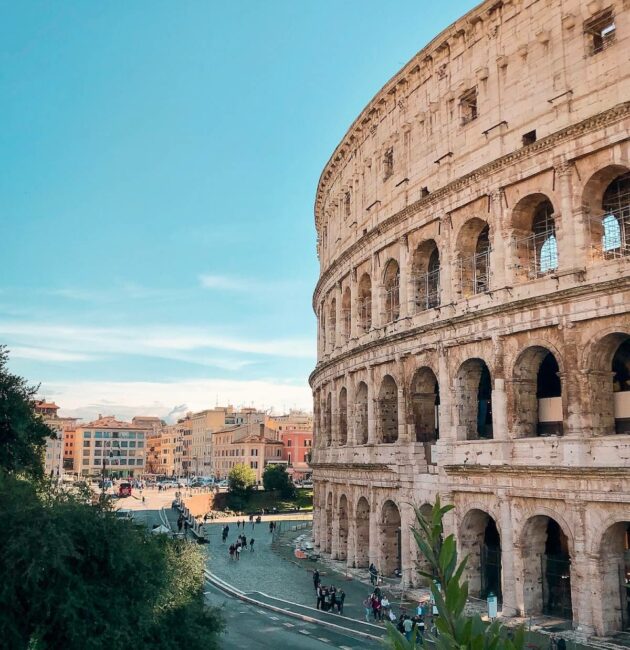 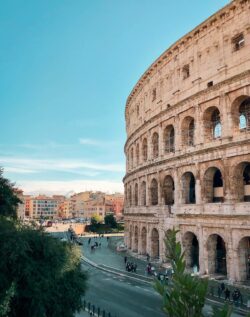 The Flavian Amphitheatre, the Colosseum, is an oval-shaped structure dating back nearly 2,000 years. Back then, 50,000 people would flock to the Colosseum to watch gladiators fight. Its neighbour, the Forum, was the hub of daily life in Ancient Rome. 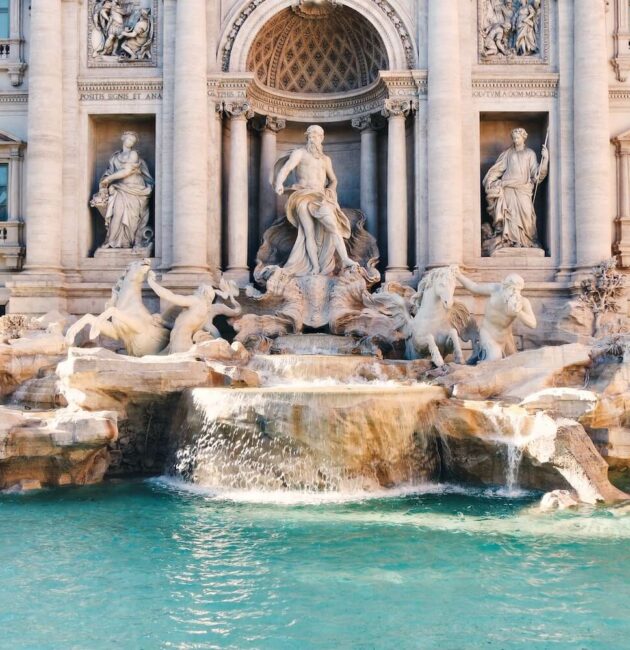 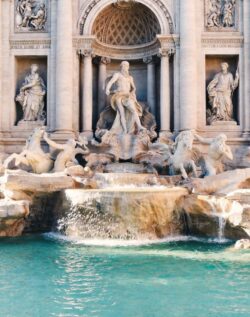 It’s Rome’s most enormous fountain and probably the most famous in the world. This architectural gem of the Baroque period dazzles with its ornate carvings and the blue waters in its basin. Legend says that if you throw a coin into the fountain, you’ll return to Rome. 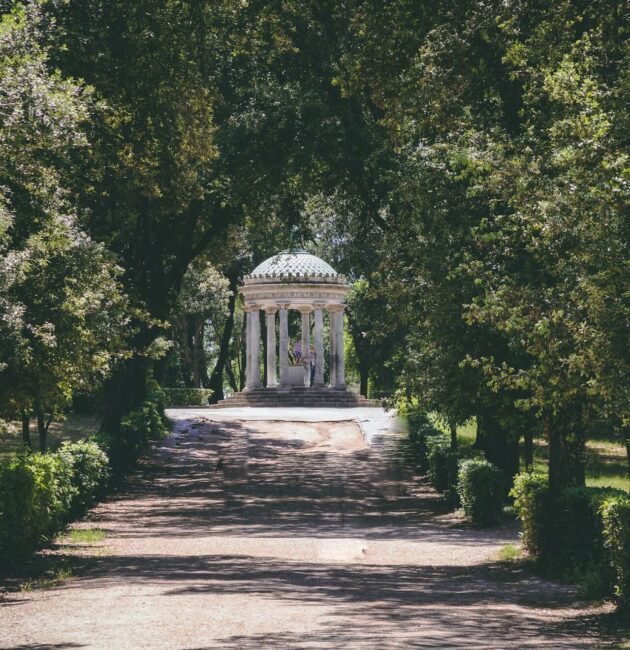 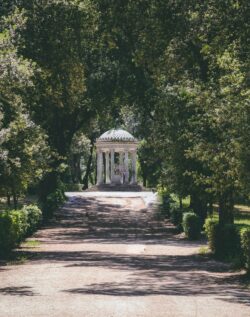 To enjoy some greenery, head to Villa Borghese, an 80-hectare park where splendid sculptures pop up in the middle of the plants. Set yourself the challenge of finding the 1867 hydraulic clock built by inventor Giovan Battista. The fabulous Galleria Borghese museum is also here. 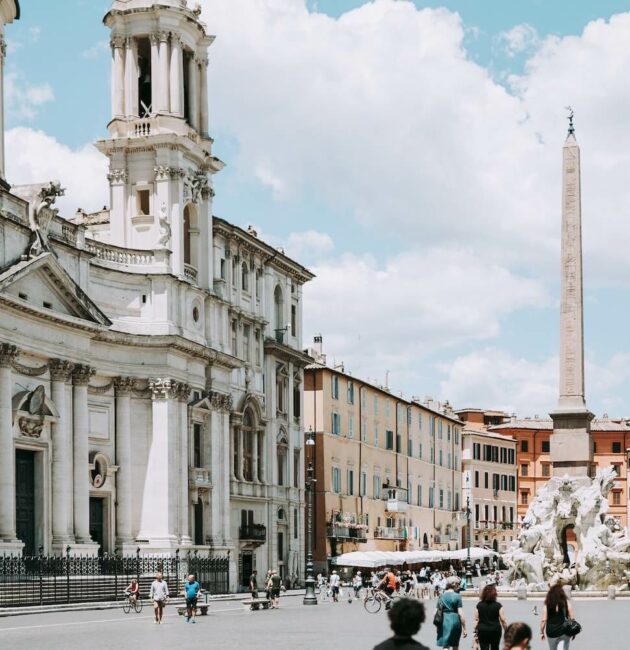 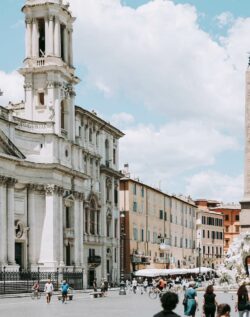 One of few intact structures from Ancient Rome, the Pantheon is a temple dedicated to Roman gods. It’s an architectural triumph from its time, with a 50-metre-wide dome pierced in the centre by an oculus (eye) that lets in a light beam. Piazza Navona is very close by, the largest square in the city, built on the ruins of the 1st-century Stadium of Domitian. 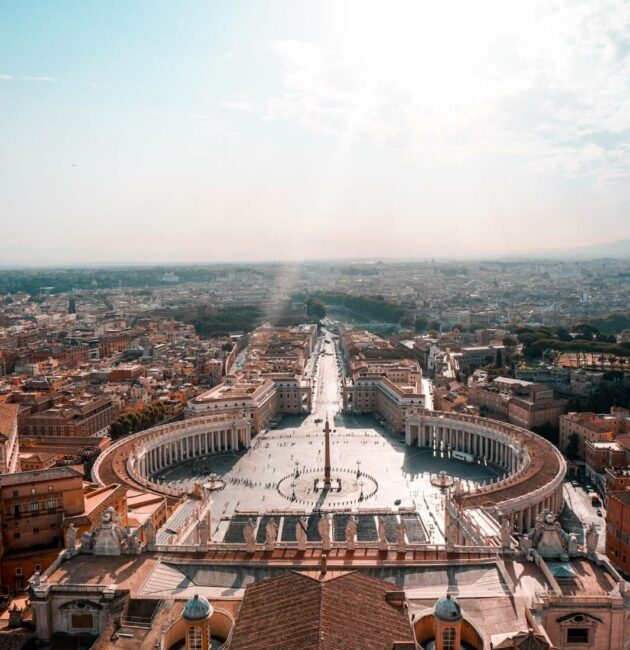 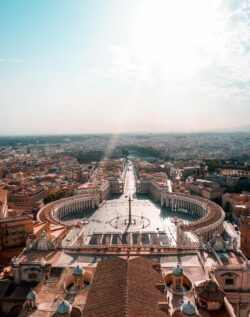 Within Vatican City, these museums are regarded as some of the most important in the world. They are home to an extensive collection of art, from ancient Egyptian to modern times, gathered by popes over the centuries. Must-see of the must-sees: Michelangelo’s Sistine Chapel.

Find a hotel nearby
Book your hotel in Rome