A city that shines

Paris is a treasure trove of history and culture, from its most iconic monuments and globally renowned museums to its majestic Haussmann architecture. Bohemian Paris in central Marais, modern Paris in La Villette, Paris of old around the Sorbonne, or traditional Paris in Montmartre. There’s a neighbourhood for everyone to fall in love with. 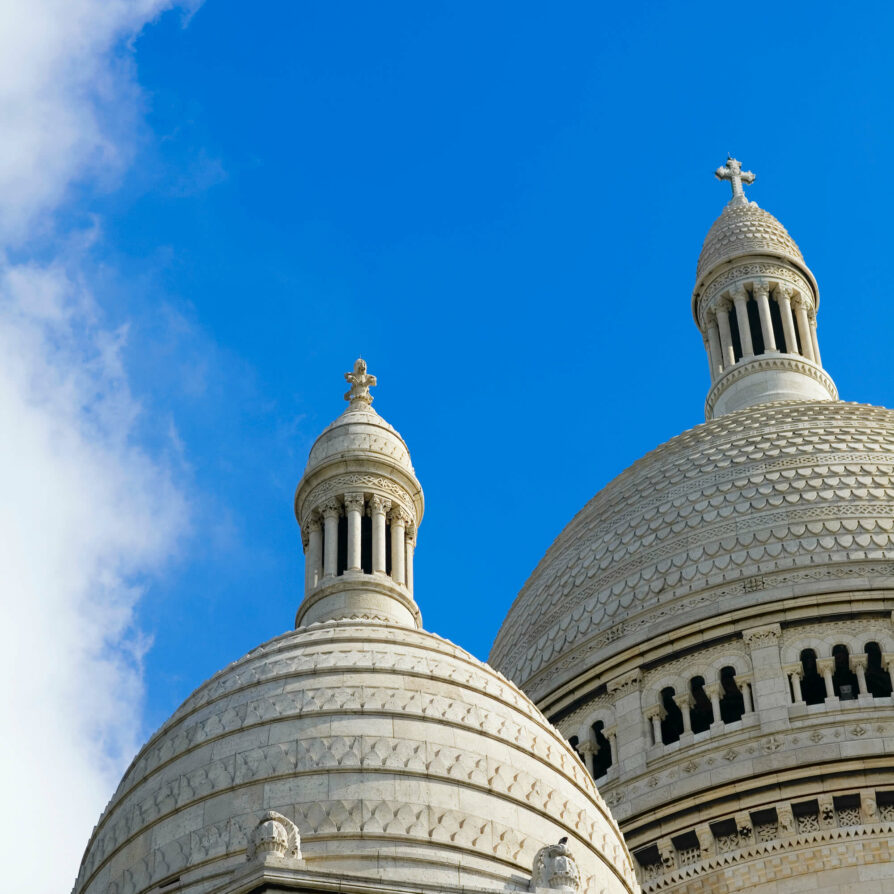 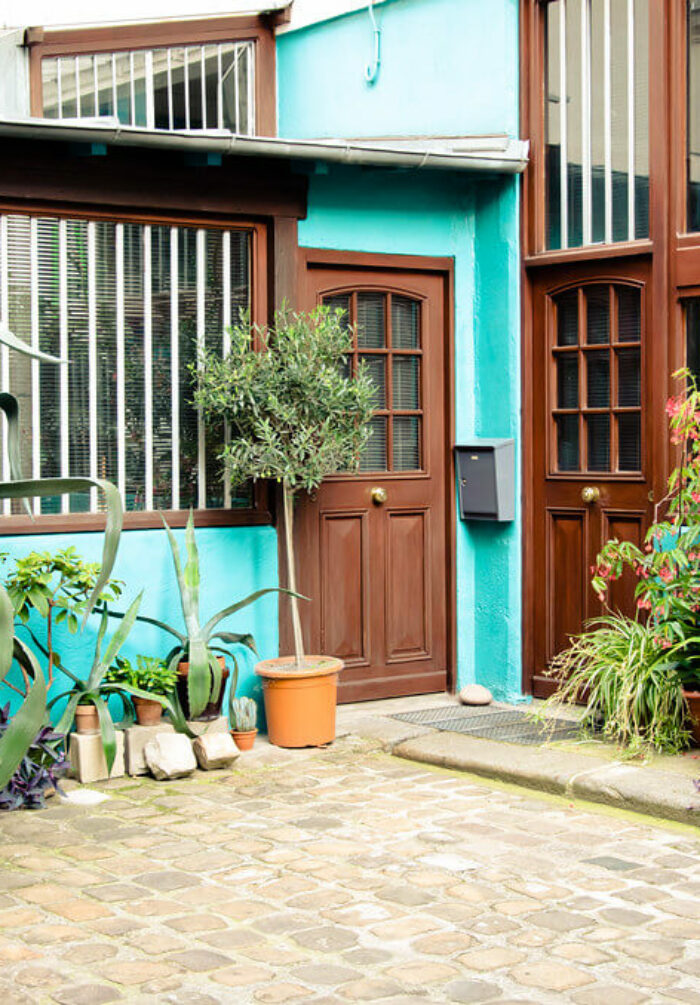 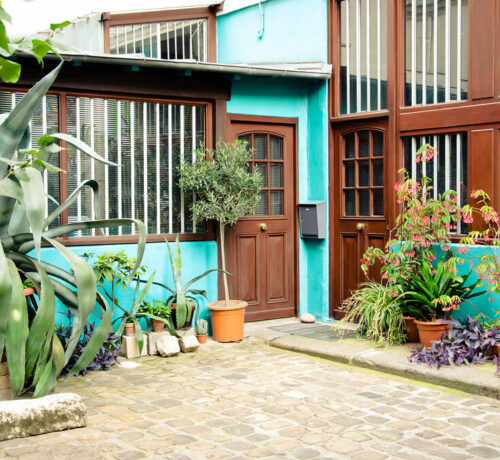 A little bit of countryside hidden in the middle of a street, a passageway to another time tucked behind a gate, a little road where the frenzy of the city has no place. The capital is overflowing with treasures that remain hidden to most and are only found when you pay attention and look closely.

One such gem is the Cité du Figuier (city of fig trees), a cobbled, flower-filled street dating back to the end of the 19th century. Step through the gate at 104-106 rue d’Oberkampf and be struck by the Mediterranean feel of the street. Palm trees, wisteria, vines, bamboo, potted plants and the magnificent fig tree give this part of Paris an exotic garden atmosphere. Behind the greenery are vibrantly coloured artists’ studios that were once metal workshops. The turquoise-blue house from the 1900 Paris International Exhibition will make you stop and look.

Walk to the Place de la Bastille to visit the Damoye courtyard (accessed via 12 place de la Bastille, 75011), an utterly charming street between two cafés. The craftspeople of the 18th century have made way for galleries, a coffee roaster and a leather goods maker.

All Parisian districts have surprises like this: the Cité des Fleurs (City of Flowers) in the 17th arrondissement, the Vaneau arcade near the Grands Boulevards area, Square des Peupliers in the 13th arrondissement and Cité Durmar in Ménilmontant. Have fun exploring! 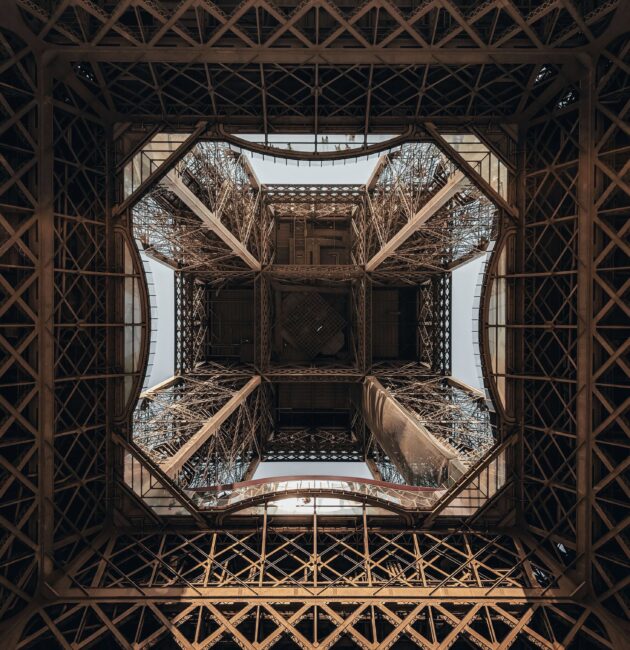 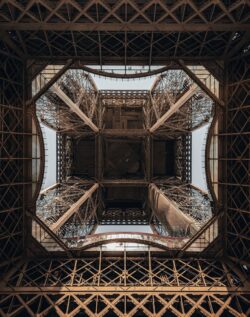 Built at the end of the Champ de Mars in record time to be ready for the 1889 International Exhibition, the iconic iron tower is among the world’s most-visited monuments. You can climb this spectacular symbol of the capital and enjoy unrivalled panoramic views of Paris. Magic happens every night when it twinkles and its beacon shines into the city sky. 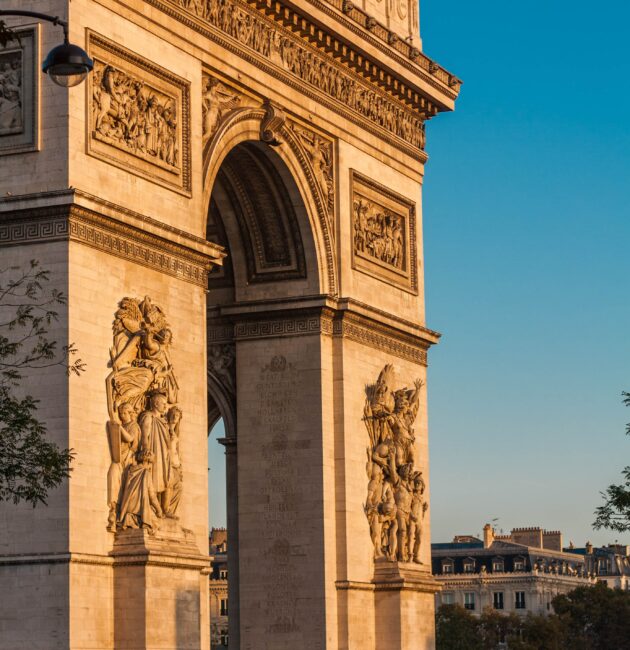 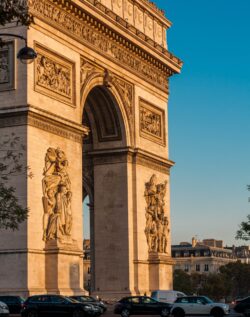 At the top of the Champs-Élysees, the Place de l’Étoile is home to this national symbol commissioned by Napoleon Bonaparte in honour of the armies of the Revolution and the Empire. Under the arch, the Tomb of the Unknown Soldier commemorates all who died for France. 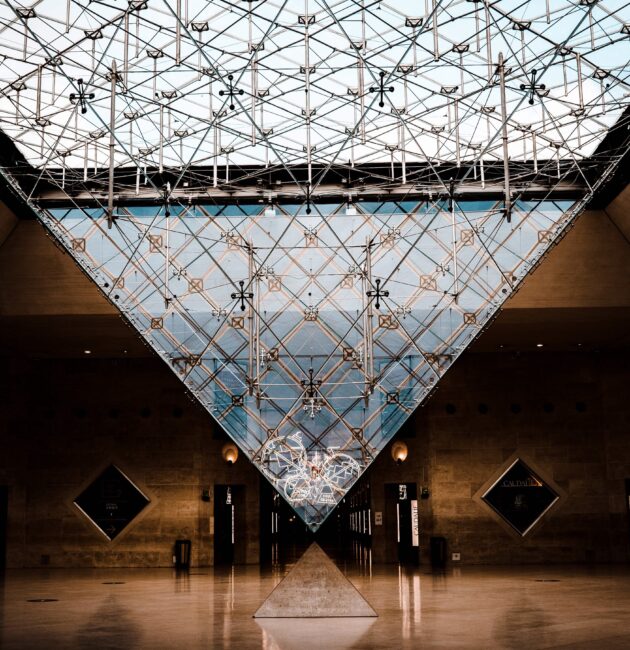 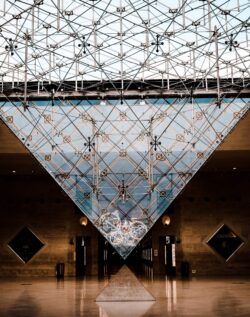 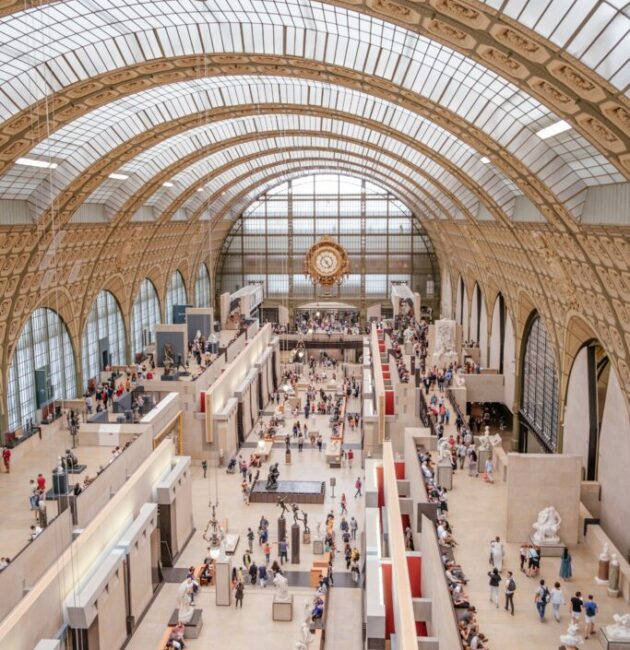 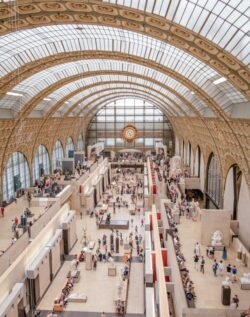 In the former Orsay station, the museum is home to the world’s most extensive collection of impressionist and post-impressionist works, with masterpieces from Manet, Degas, Courbet and Renoir. The paintings, sculptures, photographs and architecture are testimony to the richness of western art at the turn of the 20th century. 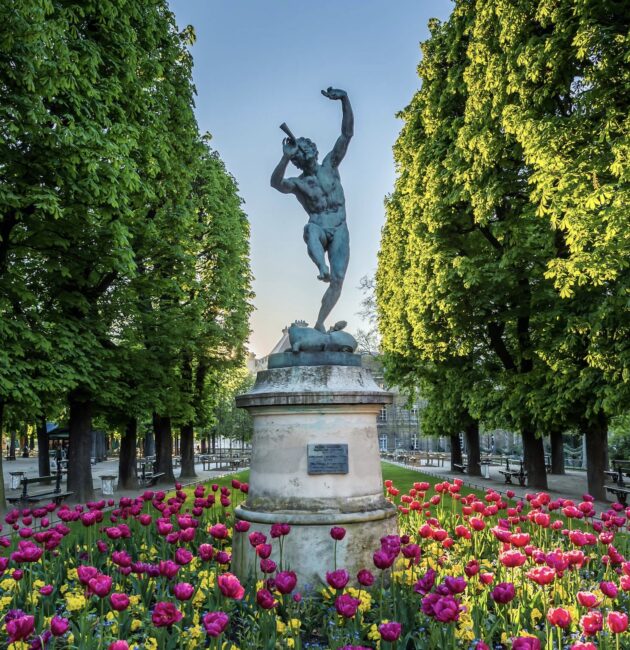 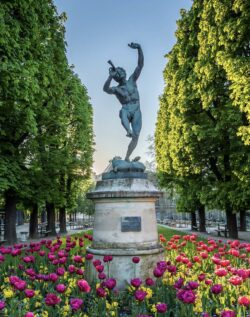 Popular with Parisians and tourists, this famous garden is a breath of fresh air in the city centre where you can sit down and enjoy a moment of calm amongst the greenery. Children love to play with toy boats on the pond in the middle.

See all our hotels in Paris