A city with authentic charm

Known as the city of seven hills, Lisbon is a capital full of depth and flavour. It’s retained its authenticity with colourful streets and famous patterned tiles giving it an instantly recognisable charm. We love eating bacalhau à Brás and pastéis de nata there, too! 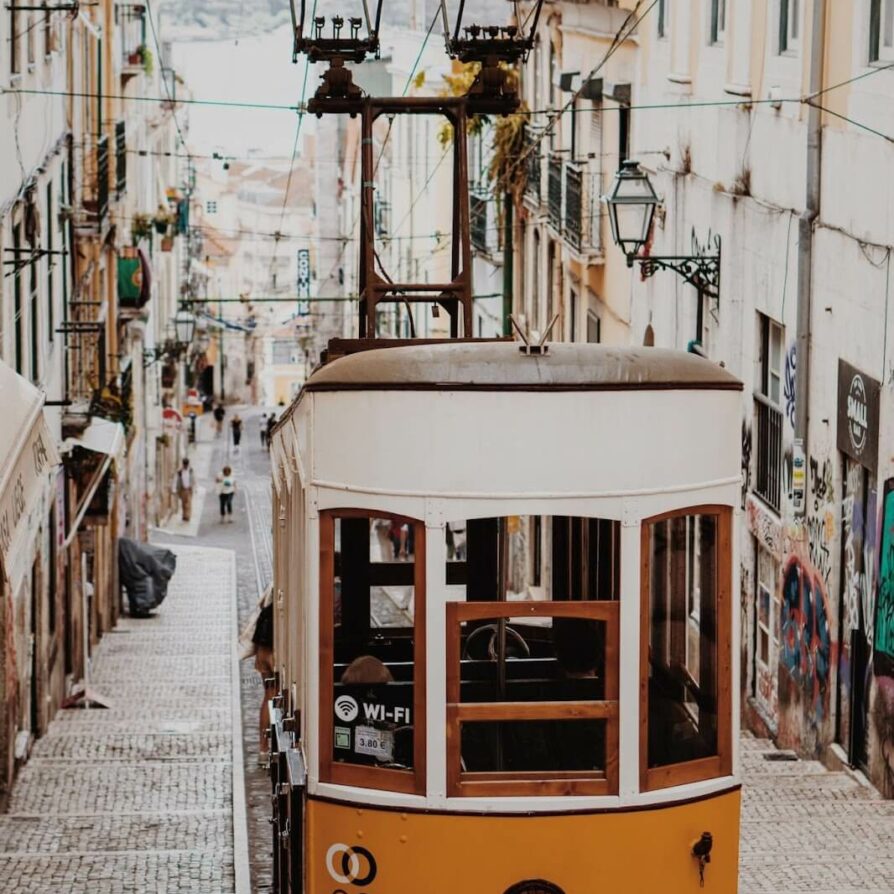 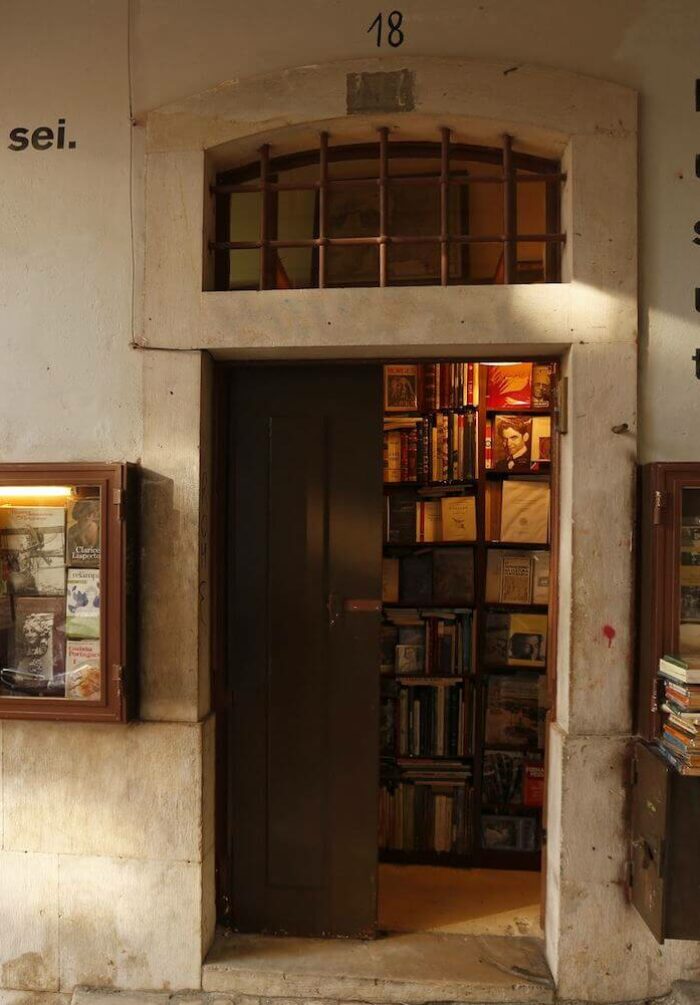 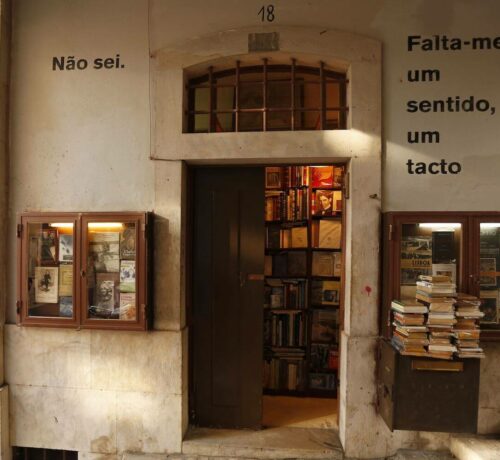 The Portuguese marvel that will pique your interest isn’t gigantic but minuscule. It’s so discrete that if we didn’t tell you about it, you wouldn’t notice it. The hidden treasure we’re talking about is Simão Carneiro’s bookshop. This less-than-four metres-squared shop is tucked away at the bottom of Escadinhas de Sao Cristovao steps, which are famous for their graffiti.

The Livraria do Simão bookshop is so tiny that only one person can go in at a time. Every time a customer goes in, the owner has to come out to make room. Lucky that the weather is usually lovely in Lisbon!

The owner, originally from near Porto, wasn’t looking for such a small space for his bookshop. Given the limited choice of locations and his small budget, the young bookseller’s options were limited.

Opened in 2008 in a former cigarette shop, the shop has no fewer than 4,000 books. You’ll find rare literature from Saramago and Jorge de Sena, foreign books and works from 20th-century Portuguese poets. Browse on the shelves, and the small display cabinets hung outside the shop. It’s a mini Aladdin’s cave for literature lovers! 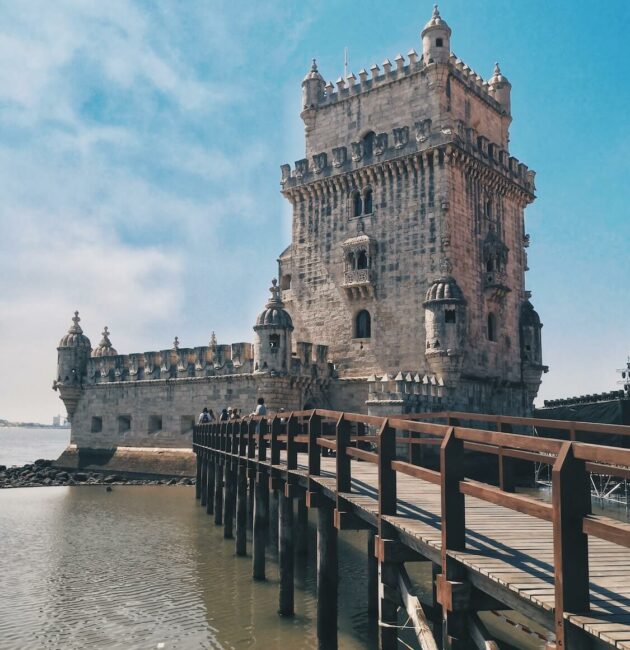 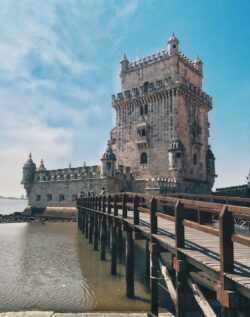 Belém Tower was built in 1515 to protect Lisbon from invasion and attack. It was also a prison at one time. This majestic fort is now open to visitors, with stunning views of the Tagus river from the top of the tower. 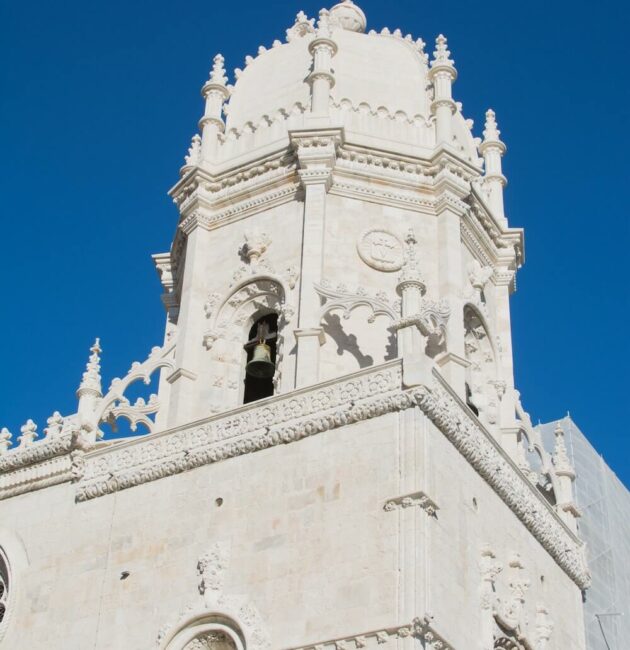 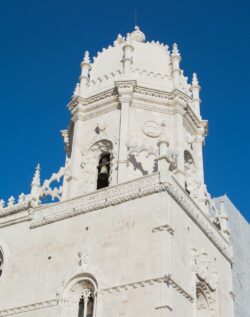 Like the Belém Tower, this building is Manueline in style. It was built to celebrate explorer Vasco da Gama’s return from India, and his tomb is also located there. The highlight of the visit is the monastery’s cloister, an architectural gem with its stone carved like lace. 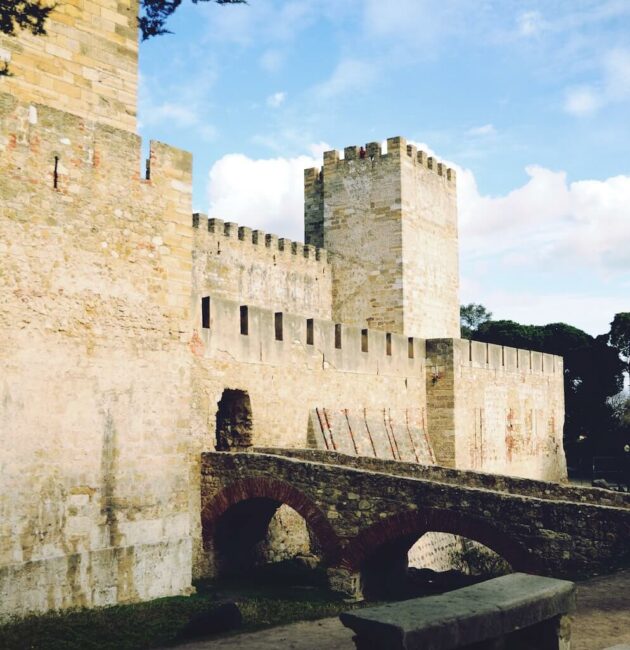 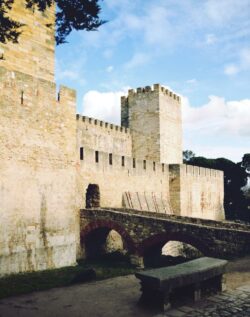 For the best views of the city, head to Saint-George’s Castle. This impressive 5th-century building has lived through centuries and successive invaders. It stands proudly on one of Lisbon’s seven hills. If you’re lucky, you might catch a glimpse of one of the peacocks that strut around enjoying the shade under the walls. 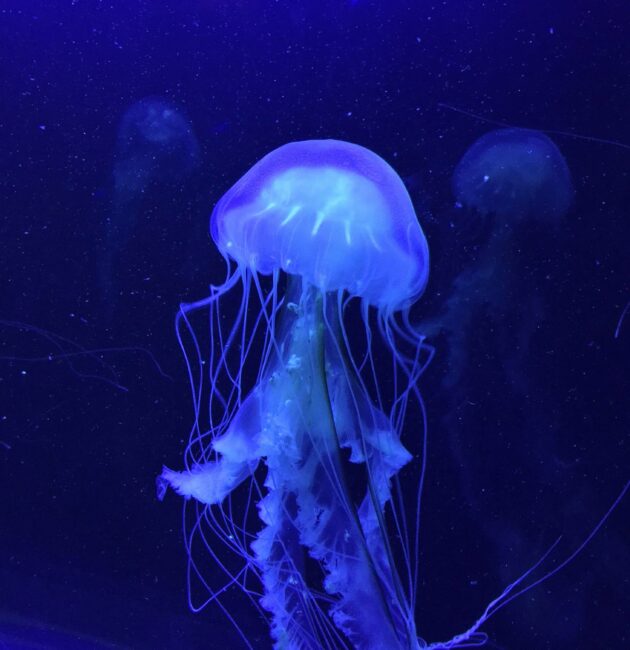 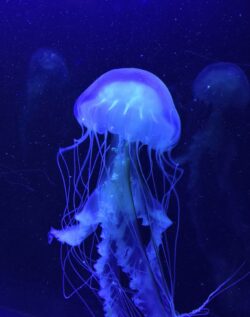 This is considered by many to be the world’s most beautiful aquarium. Located in the Park of Nations, this oceanarium is a modern building that looks like it’s floating. Inside are thousands of marine animals with 500 different species to see, including manta rays and ocean sunfish. 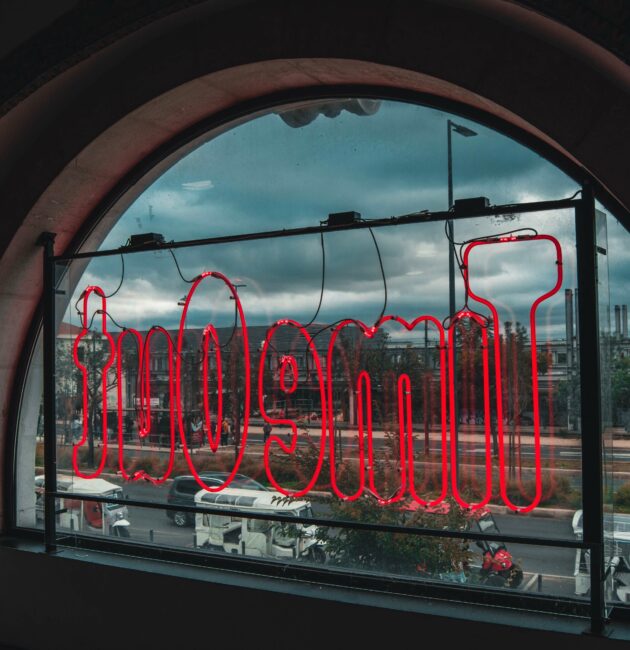 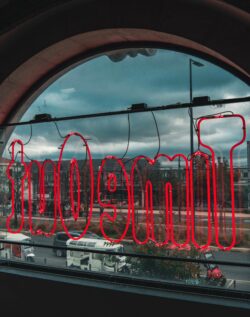 If you love culinary experiences, we suggest you head to the Time Out Market in the city’s heart, inside the Ribeira market. It’s a large indoor market with more than forty stalls. Take your taste buds on a journey between local specialities, world cuisines and modestly-prices dishes prepared by well-known local chefs.

Find a hotel nearby
Book your hotel in Lisbon

A WEEKEND IN LISBON

CULTURE AND FESTIVITIES IN BAIRRO ALTO