Poland’s former capital, Krakow, has retained its rich architectural heritage, starting with its medieval centre and castle, home to Polish kings over the centuries. Krakow also offers more unusual places to visit, like the salt mines south of the city and burial mounds. 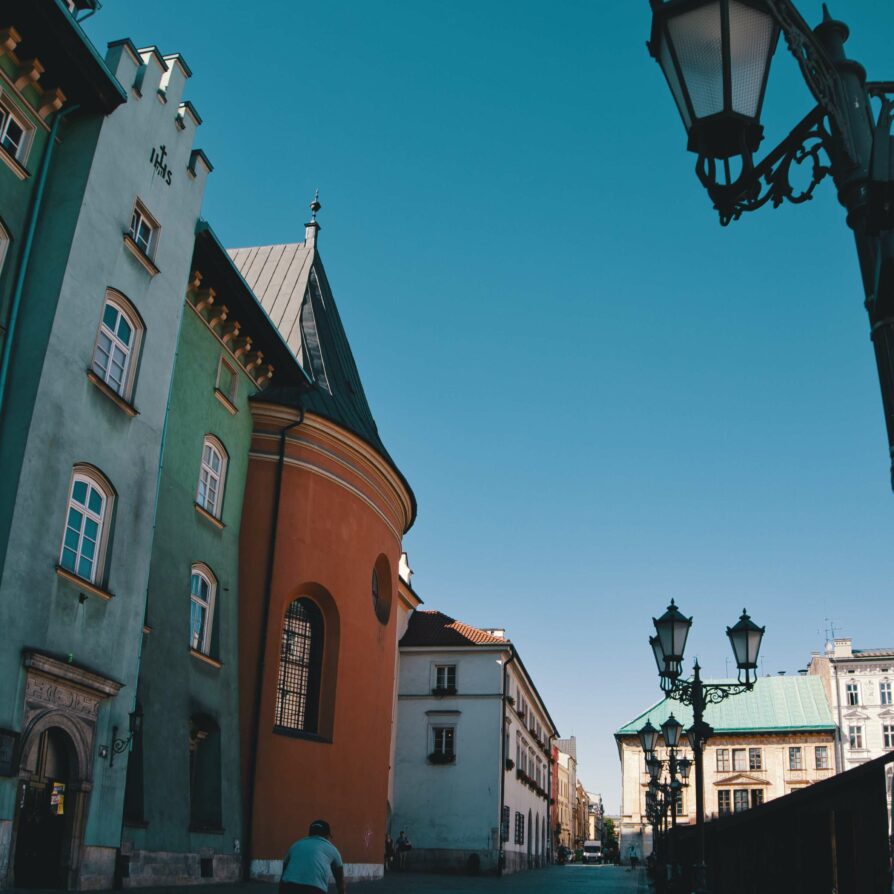 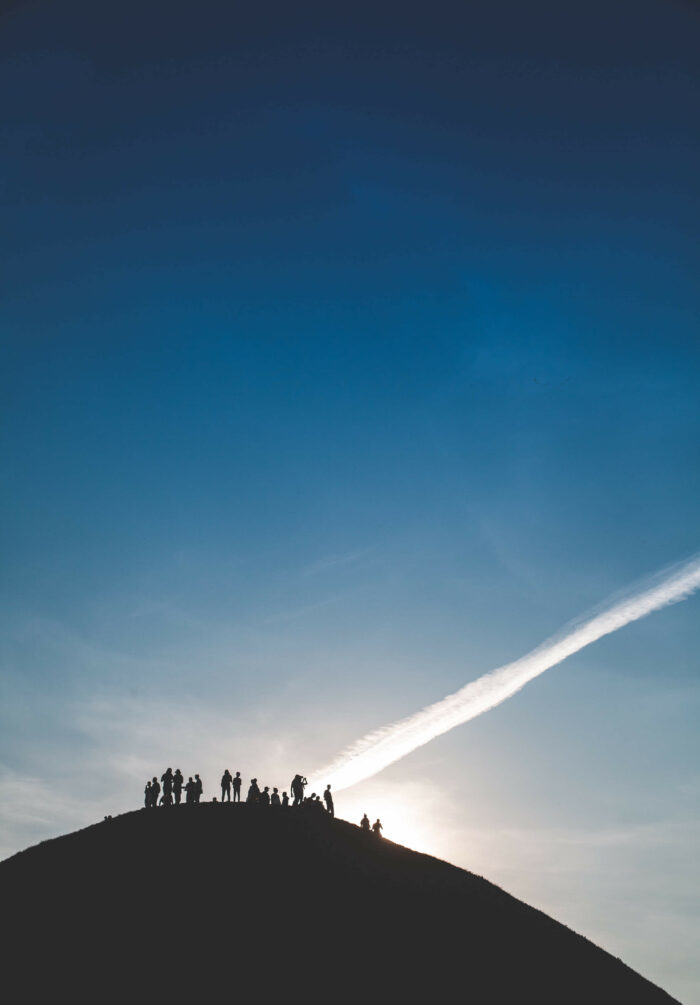 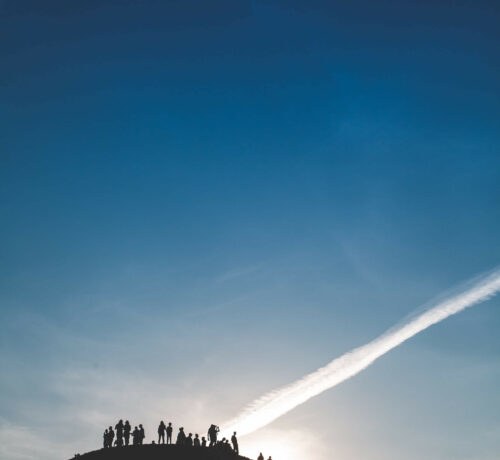 THE FOUR MOUNDS OF KRAKOW

The four mounds, each with their fascinating history, are known as the Mounds of Krakow. They are an unusual attraction located in different parts of the medieval Polish city.

To start with a bit of history: before becoming Catholic, Poland was steeped in Pagan beliefs. Polish people built sanctuaries to pay homage to their celebrated figures. There were no temples, but mounds of earth called kopiec were constructed to commemorate the deceased.

There are four kopiec in Krakow today. Krakus Mound is the oldest and dates back to the Iron Age. The 16-metre mound is in the Podgórze neighbourhood and sits on the tomb of the legendary founder of Krakow, Krakus.

The second, Wanda Mound, is 14 metres and named after a princess (the daughter of Krakus). She refused to marry a German prince for the sake of her people in the process and threw herself in the Vistula river to escape the union.

The third is Kościuszko Mound. At 34 metres, it’s much higher and is more recent, dating back to 1823. It pays homage to the leading national figure, Tadeusz Kościuszko, who bravely fought for Polish and American independence.

The last is the most recent (dating back to 1935) and most giant mound, Piłsudski’s Mound, located in the middle of the Wolski forest. It’s dedicated to the heroic First World War commander and statesman, Józef Piłsudski. All of these mounds, steeped in history and local legends, stand proudly and offer beautiful views of the surrounding areas and the city. 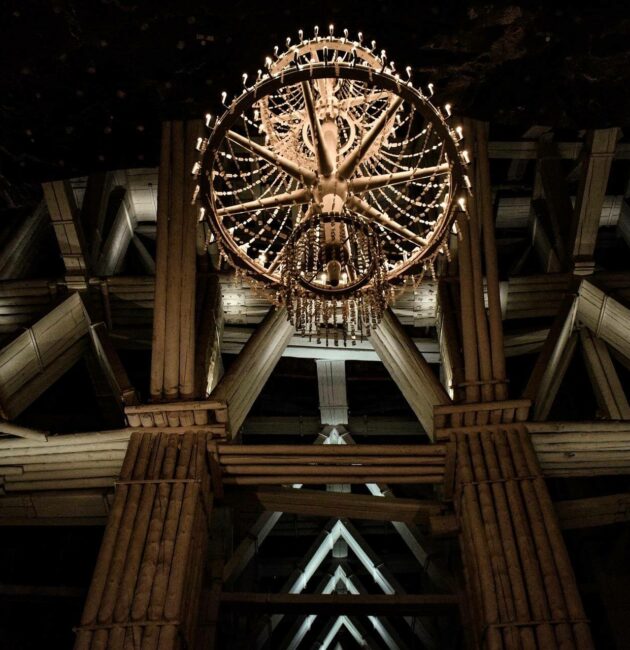 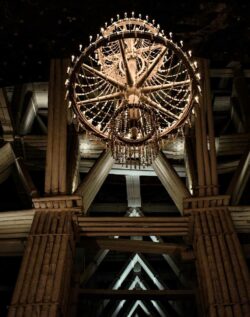 THE WIELICZKA SALT MINE

Located 12 kilometres from Krakow, the town of Wieliczka is home to one of the world’s oldest salt mines, in operation for 700 years. Wander around the 3.5 kilometres of tunnels, underground lakes and chapels, including St Kinga’s chapel made entirely of salt. It’s truly a unique experience. 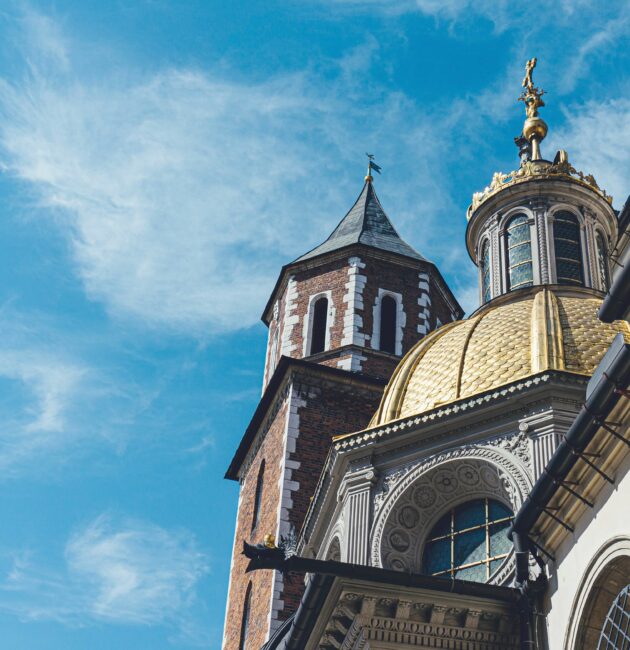 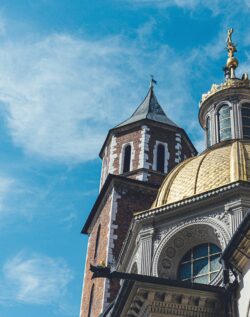 This castle on Wawel Hill is the former primary residence of the kings of Poland. It was abandoned when Warsaw became the capital and had a turbulent life, notably serving as the headquarters of the governor of occupied Poland during the war. It’s now a museum of art and history. 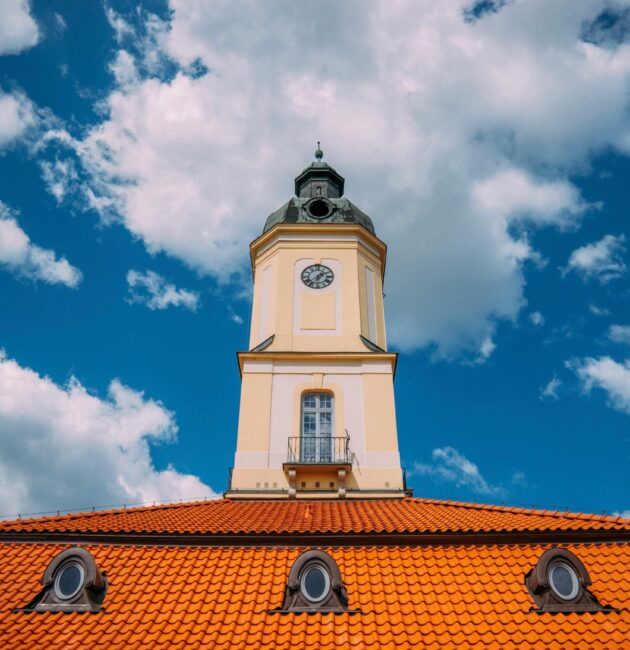 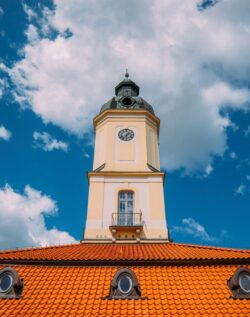 Rebuilt in 1257, Rynek Główny (Main Square) is Krakow’s most beautiful square and is the most significant medieval square in Europe. The Rynek Underground museum opened in 2010, where you can dive into the city’s history from its origins dating back to the Middle Ages. 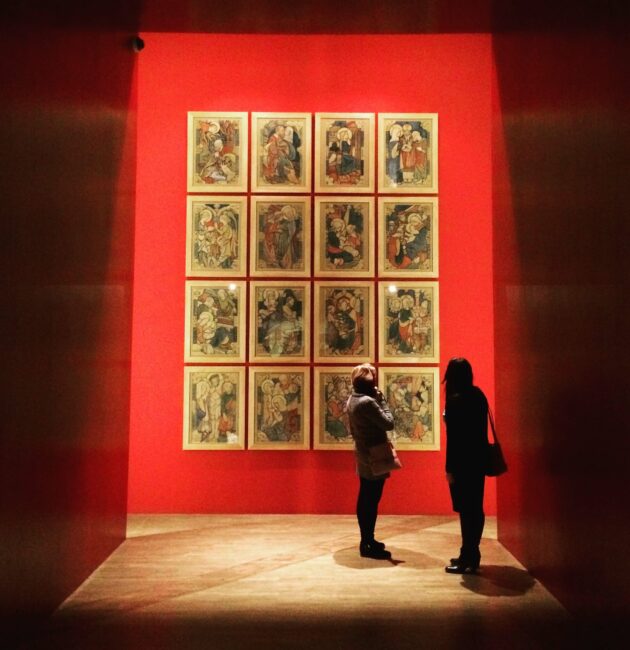 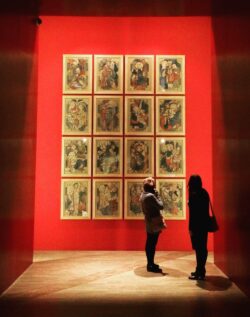 THE NATIONAL MUSEUM IN KRAKOW

The main building of the National Museum in Krakow is home to three galleries dedicated to decorative art, national weapons and uniforms, and Polish artists from 1900 to the present day. Here, you can see paintings and sculptures from national artists like Leon Wyczółkowski, Jacek Malczewski and Włodzimierz Tetmajer. 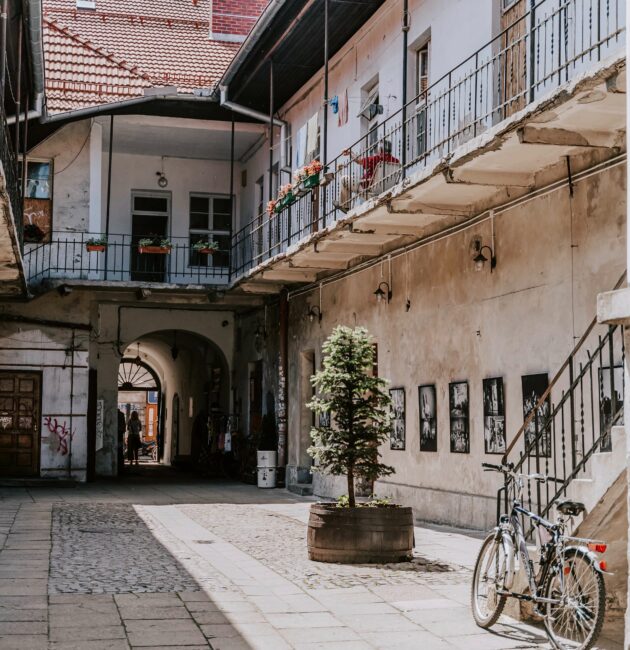 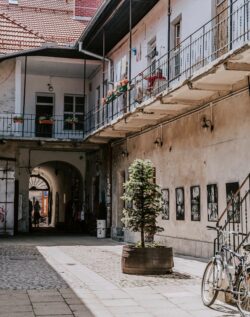 Kazimierz is Krakow’s Jewish district. After the Second World War, the neighbourhood was featured in Steven Spielberg’s seven-time Oscar-winning film, Schindler’s List. Today, it’s a touristic and trendy neighbourhood, famous for its galleries, cafés and restaurants.

Book your hotel in Krakow
Continue your journey in Poland