A land of legends, Scotland fills you with wonder thanks to the beauty of its natural scenery and its capital’s rich history. Looked over by its castle, Edinburgh transports you through time with its picturesque city centre, a large part of which is a UNESCO World Heritage Site. The city has a very unique and enchanting atmosphere. 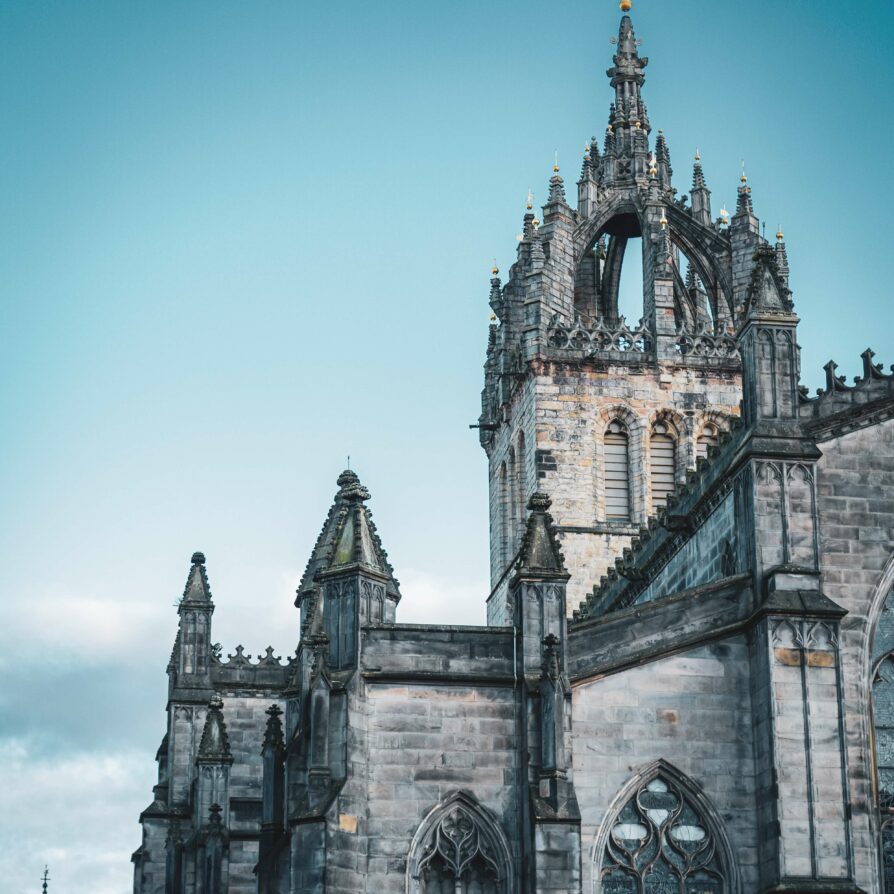 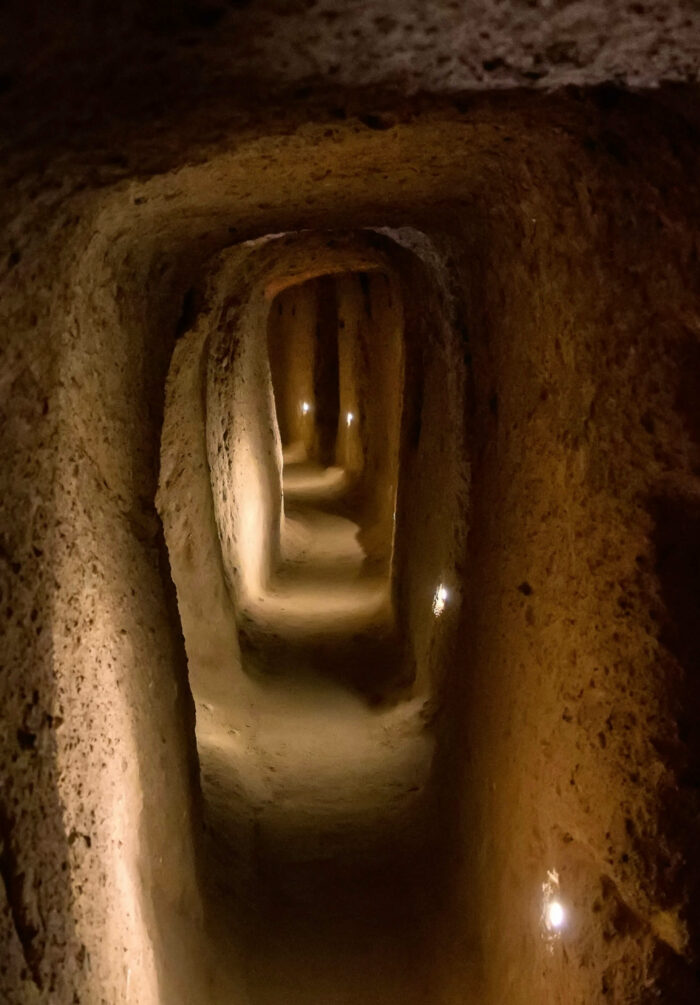 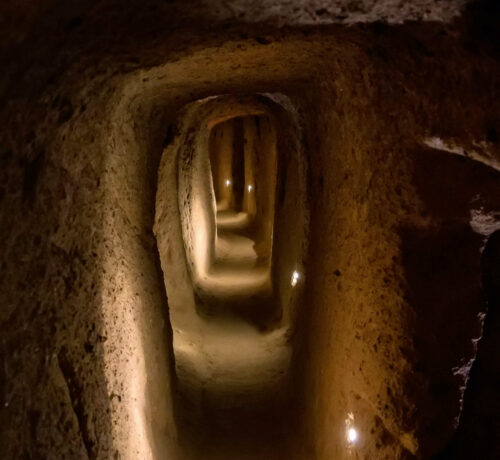 THE MYSTERY OF GILMERTON COVE

Do mysteries fascinate you? Then you’ll love the mystery of Gilmerton Cove! Under Gilmerton, a former mining village in the south-eastern suburbs of Edinburgh, lies an underground labyrinth of tunnels and chambers sculpted into the sandstone. Even tables and benches had been carved into the rock, proof of lots of human activity.

Who carved it, and why? The question has tormented archaeologists for more than 200 years. There are several different theories. First, the idea that one man created it single-handedly and dug the location in just five years to live there with his family. The size of the site makes this seem unlikely.

The site’s history could be much more ancient, as it may have been a Druid temple some 2,000 years ago. Then again, the engravings at multiple locations in the stone suggest other theories, like the site being a hideout for the Knights Templar, the establishment of a witches’ coven, a smugglers’ lair or a meeting point for the 18th-century Hellfire Club.

There are many theories, and everyone is free to draw their own conclusions as historians remain undecided. One thing is sure, this location has a very unique atmosphere. Ghost hunters have reportedly detected unusual magnetic activity here, so there’s something to support all the stories and give you a few frights along the way. 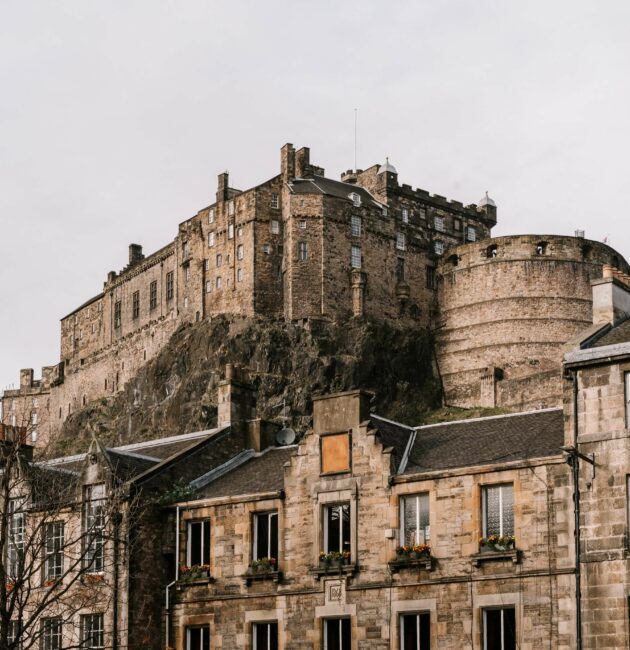 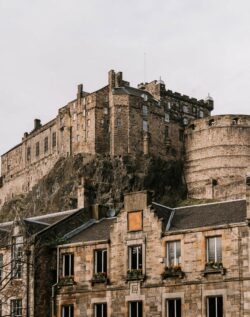 The impressive Edinburgh Castle is probably Scotland’s most famous monument. This fortified castle is one of the oldest in Europe, a former royal residence that houses the Scottish Crown Jewels. It’s unmissable, just like the Scottish National Gallery, a free-to-enter museum overflowing with works from famous artists. 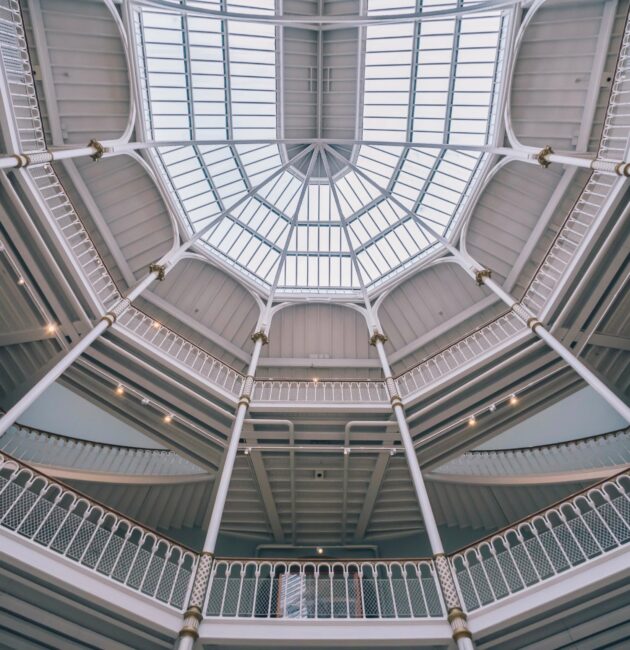 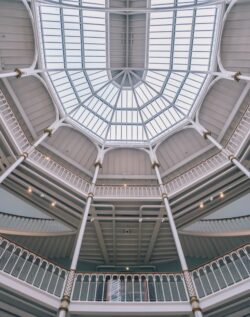 THE NATIONAL MUSEUM OF SCOTLAND

The National Museum of Scotland fully immerses you in Scottish history and culture, from its prehistoric origins to the present day. This museum, which opened in 2006, offers exhibitions organised by theme and era. Amongst the unusual attractions on display is the famous Dolly, the first cloned animal in history, now stuffed, and one of Elton John’s stage costumes. 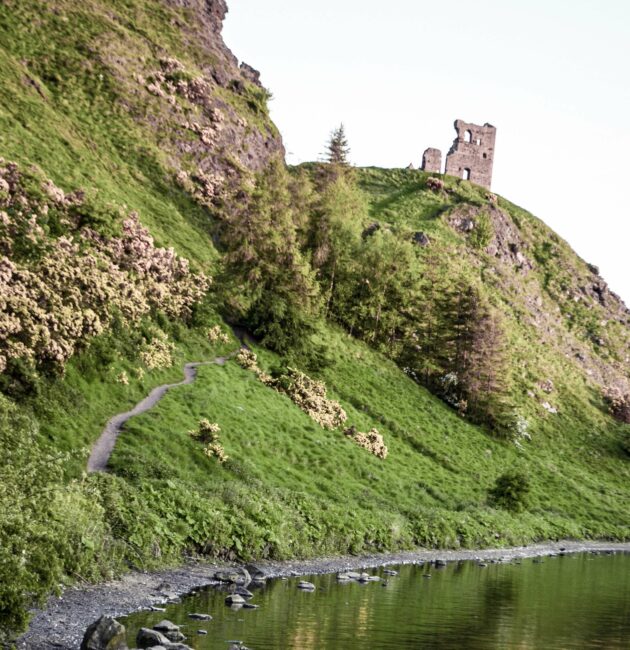 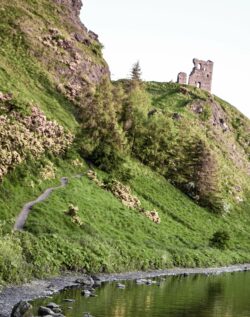 Arthur’s Seat is not a seat but a 251-metre former volcano. It’s the highest point in Holyrood Park, now a nature reserve full of legends. Why not take a refreshing walk east of the city and enjoy great views of Edinburgh Castle? 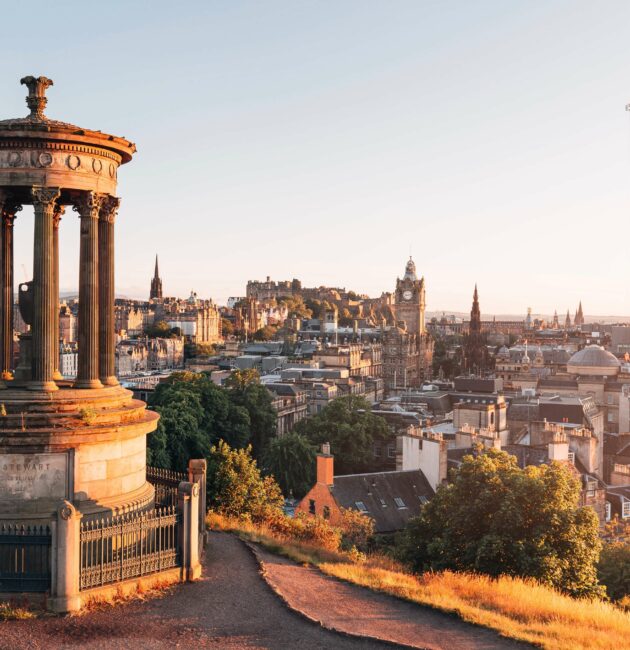 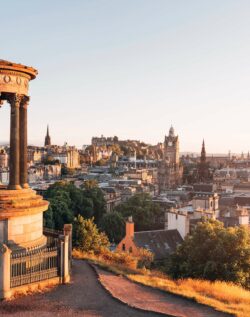 The atmosphere of Athens, in the middle of Edinburgh! That’s how it feels on Calton Hill, where various buildings have been built. These include the National Monument, reminiscent of the Parthenon, and the Nelson Monument, a tower dating back to 1816 where you can climb the 143 steps to admire the city from a viewpoint. 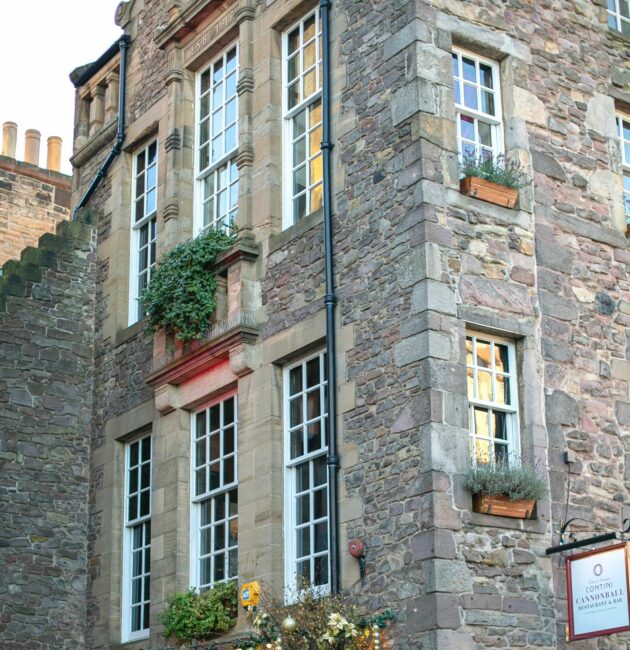 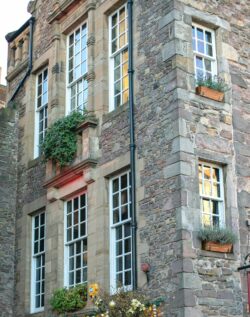 Head for Edinburgh’s most famous street. This cobblestoned main street goes through the Old Town, linking Edinburgh Castle to the Palace of Holyroodhouse. It’s lined with several historic buildings, shops of all kinds and, of course, pubs. It is 1.8 kilometres long, more or less the length of a Scots mile, hence its name.

Find a hotel nearby
Book your hotel in Edinburgh