Between ancient myths and vibrant realities

The first thing that comes to mind when you think of Athens is its Acropolis. But there’s much more to the Greek capital than its famous past. It’s a vibrant city of districts with distinct personalities, including Plaka, which is popular with tourists, charming Anafiotika, the village ambience of the Cyclades and Athens’ famous Piraeus port. 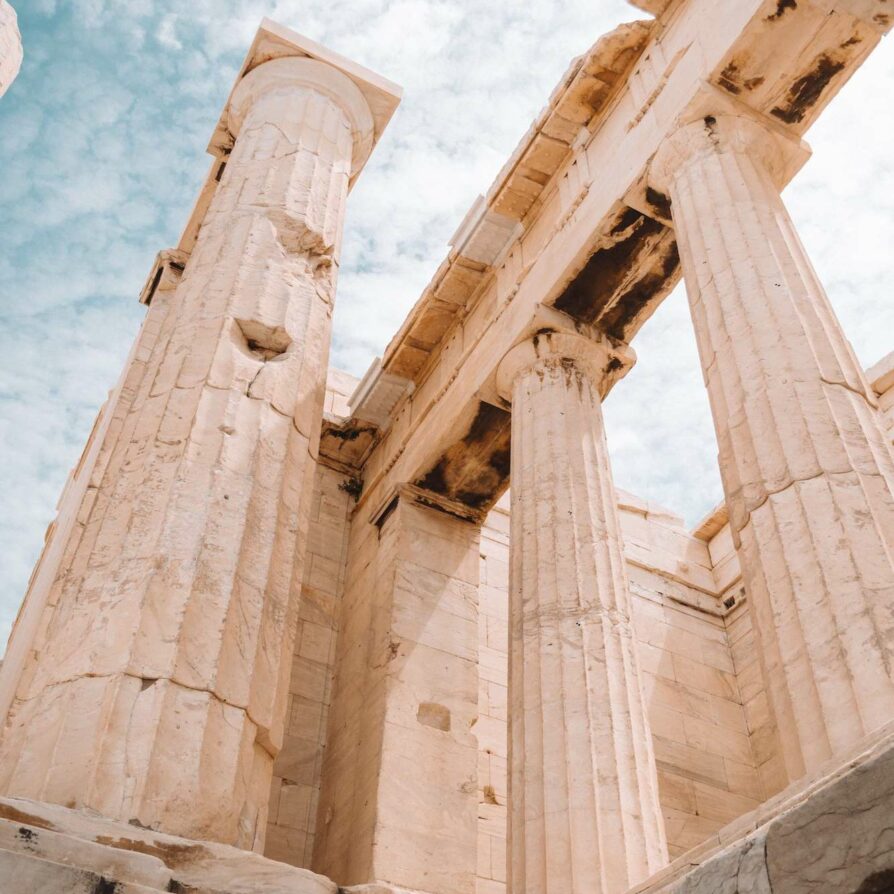 THE LAKE IN ATHENS

Athens had the right idea being on the coast, with the closest beaches just a few kilometres from the hustle and bustle of the city. Did you know you can also take a dip and sunbathe beside a beautiful lake near the Greek capital?

Nestled south of Athens (about 20 kilometres away) is Lake Vouliagmeni, a local treasure formed almost two thousand years ago at the foot of a cliff. The lake’s waters come from the sea, a few metres away, and a thermal spring. Rich in calcium, potassium, sodium and other minerals, the water is reported to have many health benefits. The cherry on the cake is warm all year round, with a minimum temperature of 22 degrees, even in winter. For those who like to get their head under water, consider wearing a diving mask as beneath the seemingly calm waters on the surface is a lively aquatic world full of sea anemones, molluscs and little fish that come and tickle your toes.

To get there, hire a car or catch a bus. Several routes go to this hidden natural paradise. You can also have something to eat there at the café-restaurant. It’s a change of scene for the day. 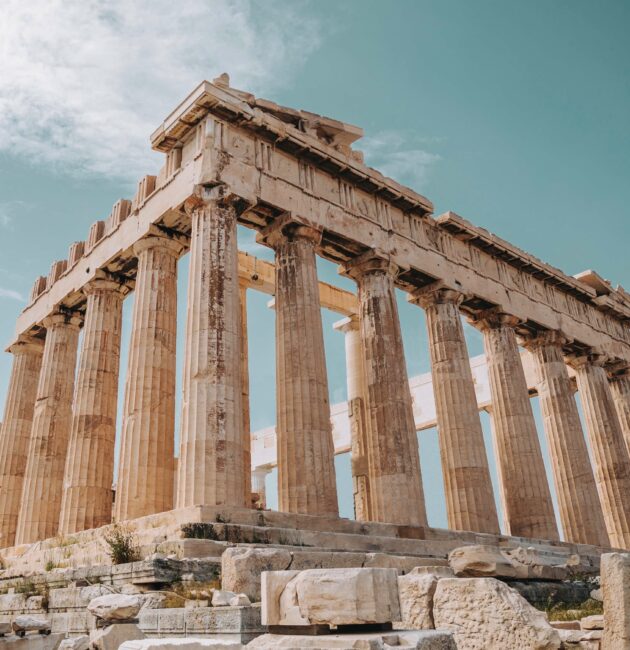 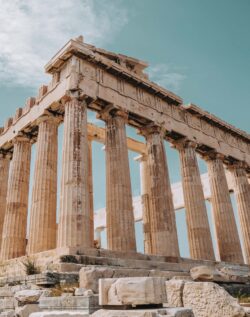 The country’s most famous building, the Parthenon, was built at the top of the Acropolis between 447 and 432 BC under the command of Pericles. This ancient Greek relic is a Doric temple dedicated to the Greek goddess Athena, the protector of Athens. Hard to imagine today, but its facades and interior were once adorned with many colours. 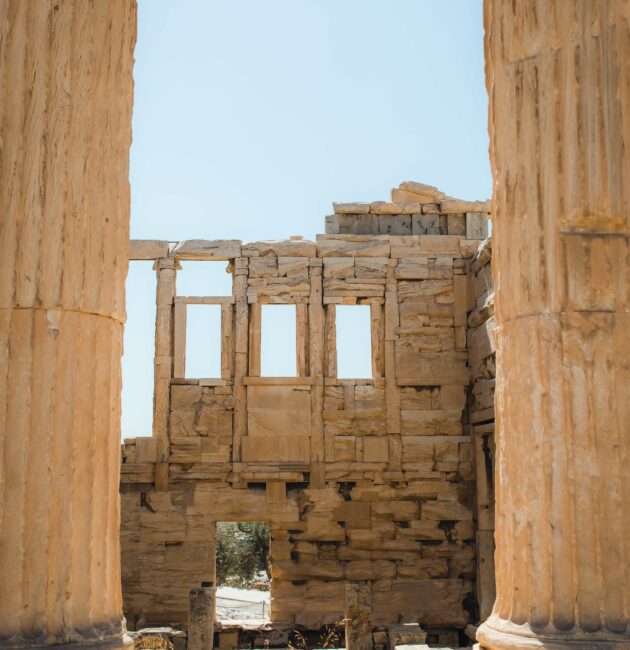 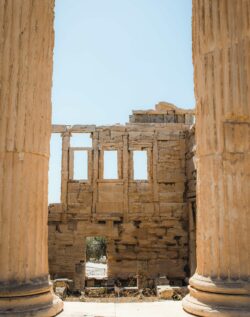 The Acropolis is the largest ancient Greek complex that can still be seen today. Several monuments were built on the rocky hill that overlooks the city of Athens, which was sacred to the people of Athens at the time. These include the famous Parthenon, the Propylaea (the entrance), and the Erechtheion temple. At the foot of the Acropolis, the Acropolis Museum magnificently showcases the treasures it houses.

Whereas gods of Greek mythology were worshipped at the Acropolis, the Agora was the social and commercial centre of the city for the ancient Greeks. Located beneath the Acropolis, it was notably used to debate laws or pass judgement and served as a market.

The first modern Olympic Games were held here in 1896. The ancient stadium was built 2,500 years ago to host the Panathenaic Games, festivities in honour of Athena during which horse riding, athletic and chariot racing competitions took place.

Mount Lycabettus is a 278-metre high mountain from which you can enjoy 360-degree views of Athens. You can climb it on foot or take the funicular. We recommend going up at sunset so you can watch the changing colours of the Acropolis and taking some excellent food with you to enjoy al fresco.

BOOK YOUR HOTEL IN ATHENS
CONTINUE YOUR JOURNEY IN GREECE