The scandalous and the romantic

Amsterdam is a lively city, where you come to party with friends, but also a very romantic place, with its countless canals that run through it. You can easily walk there, but also by bike, a popular means of transport for locals. 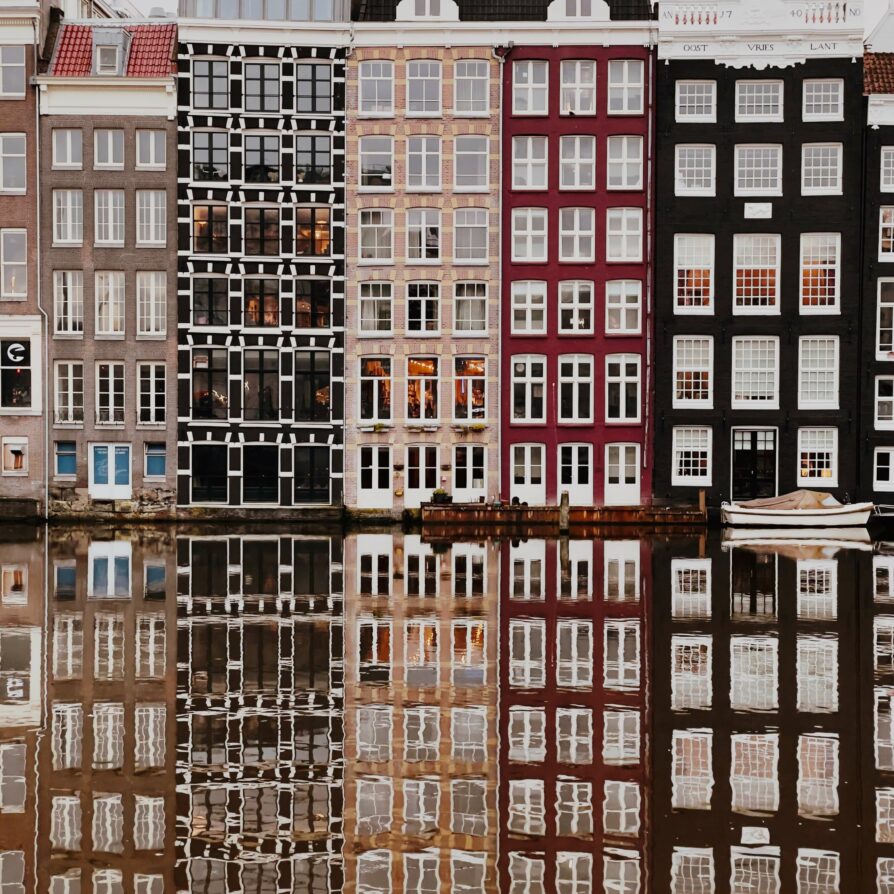 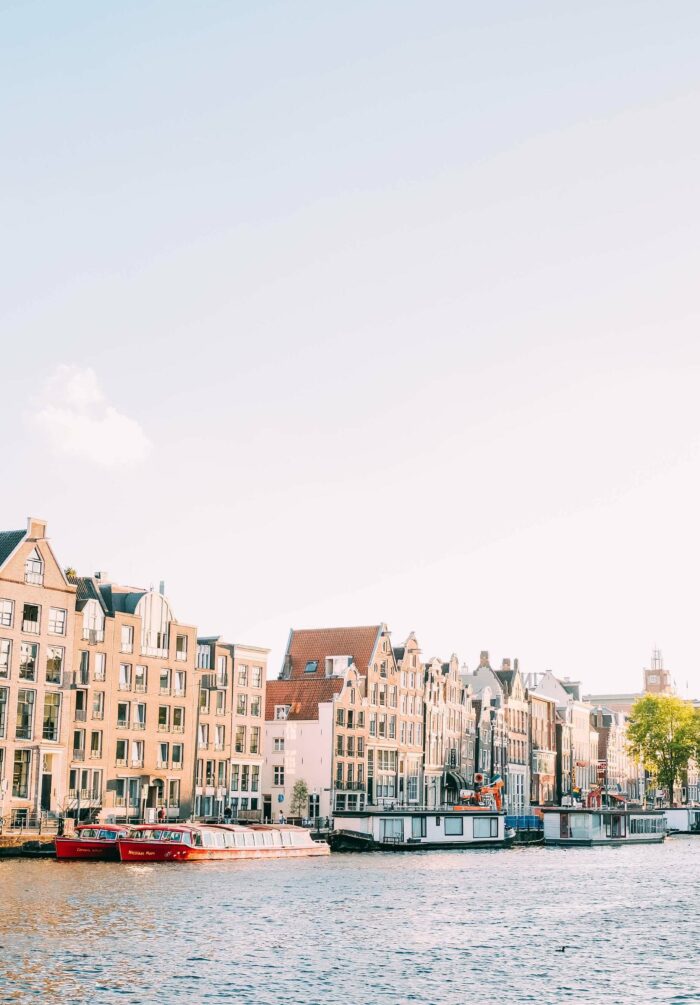 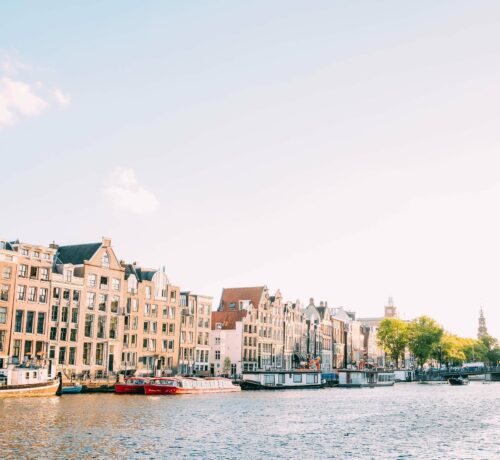 In both Amsterdam and Venice, water is an integral part of the city, so much so that the centre’s concentric canals, dating from the 17th century, were added to the UNESCO World Heritage List in 2010. Imagine for a moment: the network of canals spans more than seventy-five kilometres and has more than a thousand bridges connecting no less than ninety islands. In this profusion it is easy to get lost, but also to be surprised by new perspectives. If they are admired from the shores and lend themselves perfectly to photographs, the best way to discover the Amsterdams canals is by river cruises. They are available with various formulas, routes and types of boats. Favourite for the traditional wooden boat offered by Flagship Amsterdam (boat at Prinsengracht 263), where you can enjoy the city as it passes before your eyes while enjoying the typical Dutch cheese and sipping a drink. This seventy-five-minute river tour takes you past the city’s iconic landmarks: the Anne Frank House, the trendy Jordaan district, the Dutch National Opera House, the Saint Nicholas Basilica, the Rembrandt House Museum, the Royal Palace of Amsterdam, the Munttoren (coin tower)… What to have an overview of the capital of the Netherlands without wearing his shoes. 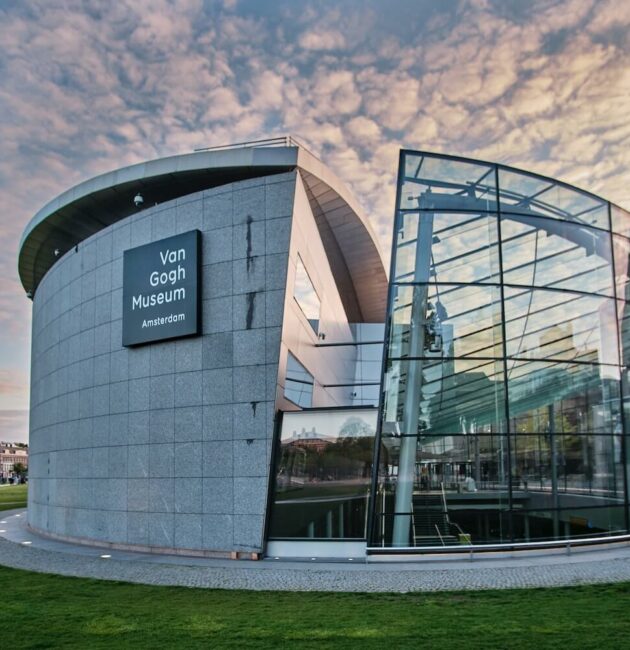 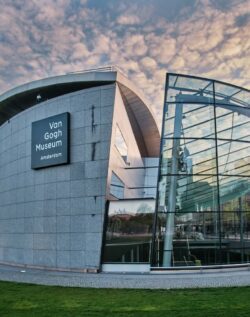 Founded in 1973, this cultural institution brings together the world’s largest collection of works by Vincent van Gogh and traces the entire life of the cursed artist. There are also exhibits of contemporary artists who influenced or inspired the painter. On the other side of the square there is another institution: the Rijksmuseum, which houses the masterpieces of Rembrandt and Vermeer. 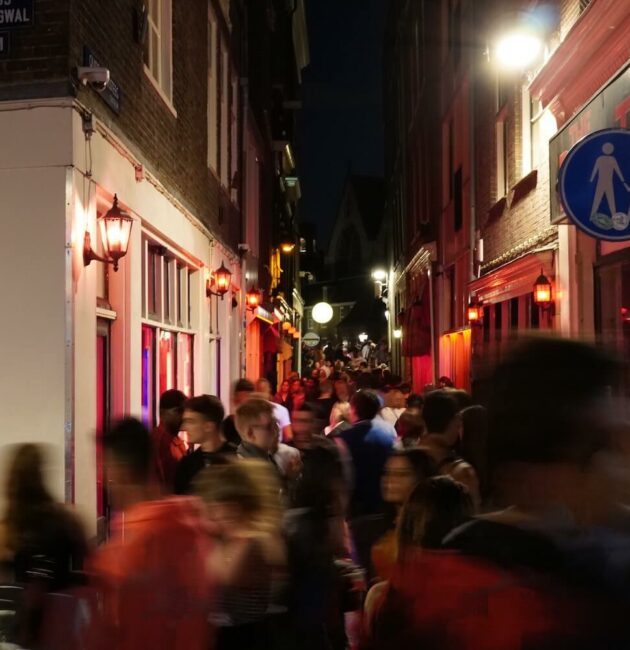 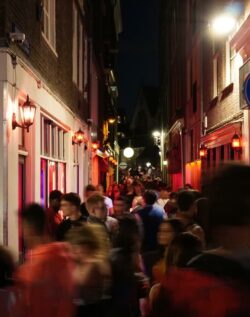 This is the hot part of the city, where you can find sex shops, bars and nightclubs. Although prostitution is legal in the Netherlands, these underdressed women who stand behind red-light windows amaze tourists and attract many curious. 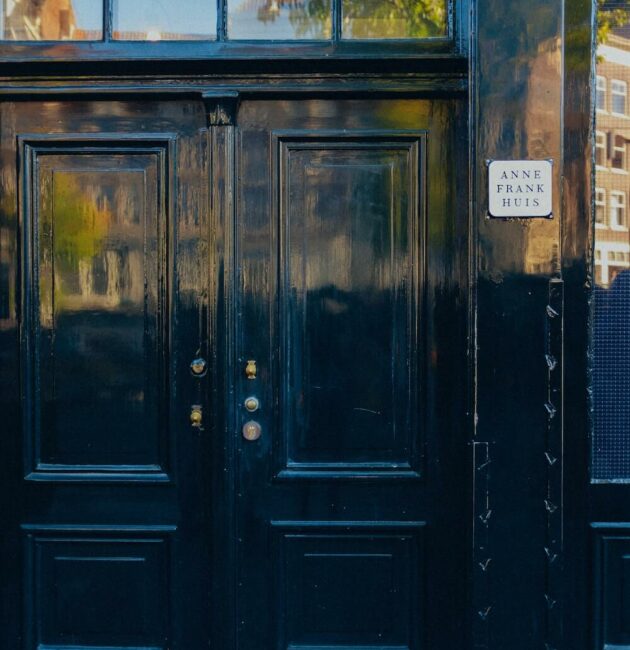 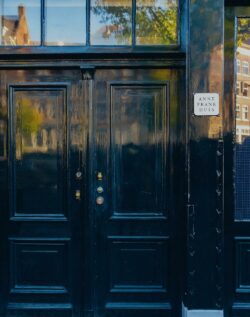 Located on the banks of the Prinsengracht Canal, the house where young Anne Frank and her family hid during the Second World War became a museum. It was here that the Jewish girl kept her diary, a poignant testimony passed to posterity, the original of which is presented on the spot. 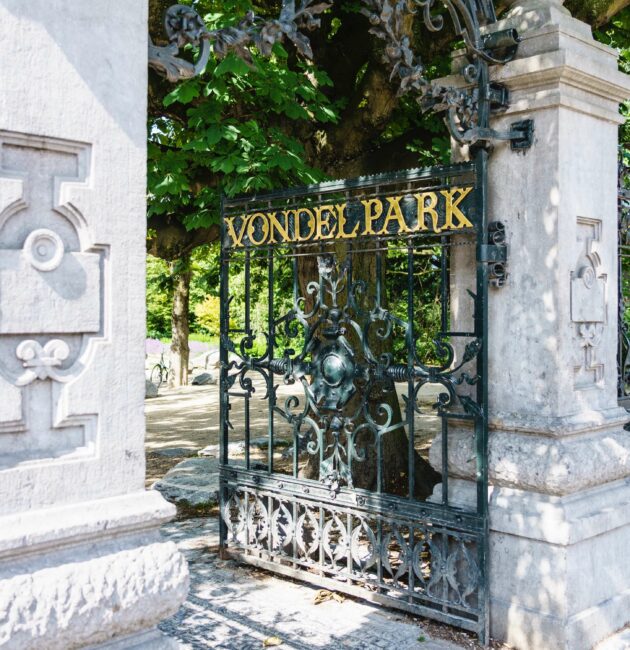 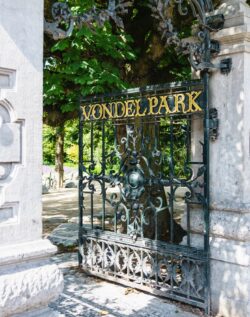 To go green, head to the Vondelpark! Covering an area of 45 hectares, it is the largest park in Amsterdam. In addition to a bucolic setting, the venue opened in 1865 and includes an open-air theatre, children’s play areas and many bars and restaurants. 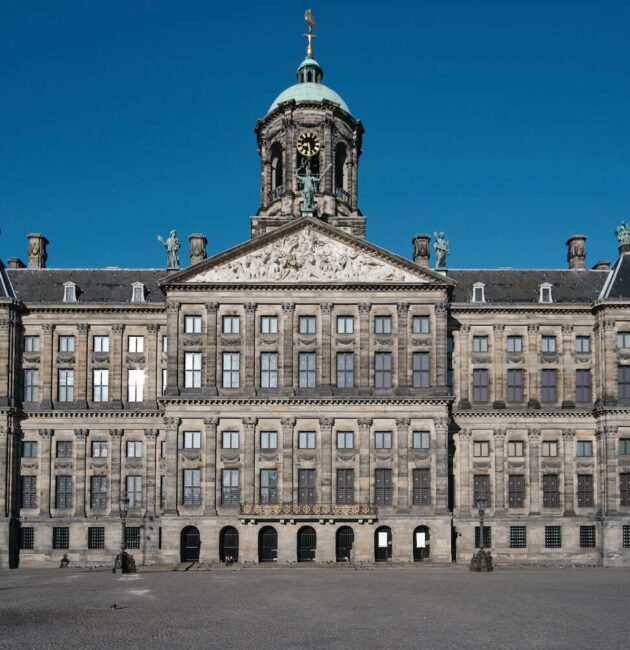 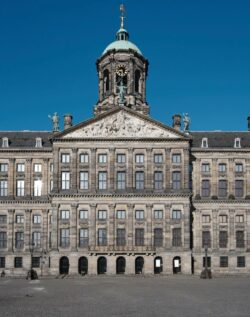 Built in the 17th century, the Royal Palace is used by the Royal Family for official ceremonies and is closed on these occasions. The rest of the time, it is open to visitors. To know: Paleis Op De Dam was originally a town hall and it was Louis Bonaparte who made it a royal residence.

Find a hotel nearby
Book your hotel in Amsterdam